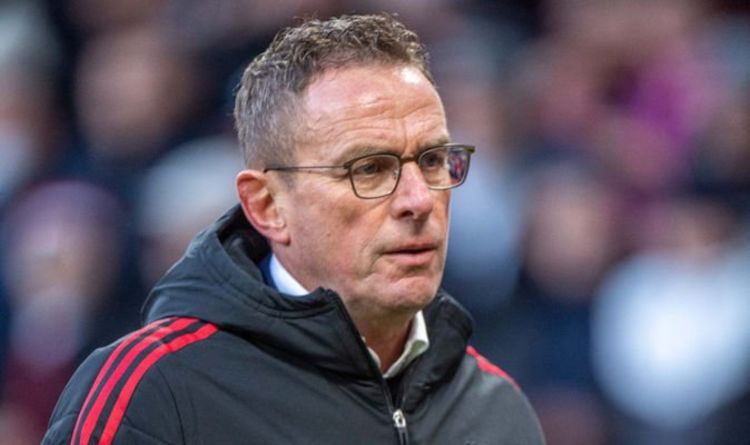 Greenwood, meanwhile, was named on the bench at the weekend, but replaced Sancho just after the hour-mark.

The winger has already made 120 appearances for the Red Devils, despite being just 20 years old. And he clearly has a big future at the club.

Greenwood was a regular starter at the beginning of the season and scored in his side’s first three Premier League games.

But he has started just one of United’s last six top-flight encounters and will be hoping to reignite his season under Rangnick.

VOTE FOR YOUR PREMIER LEAGUE PLAYER OF THE YEAR HERE