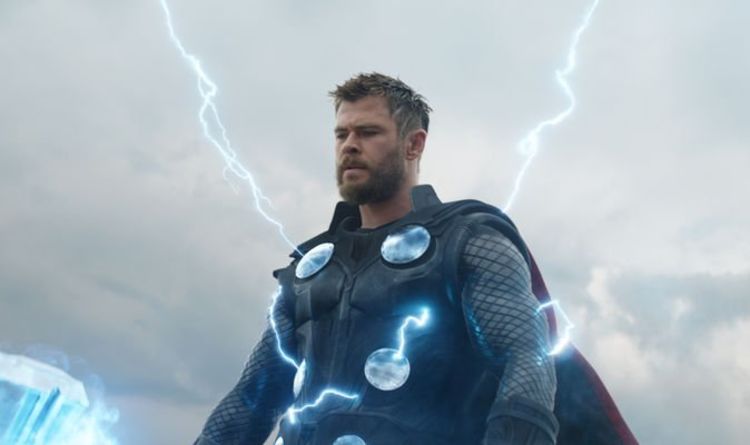 And it looks like autumn and winter 2021 are set to follow suit, with two more films and another series landing imminently. The studio recently dropped the first trailer for the new Disney+ Hawkeye series, with a cheery Christmas setting.

And the heavily anticipated Spider-Man film will also delight festive cinemagoers, with a release date slated for the week before Christmas.

And bear in mind these dates could change again, as is common in the world of showbiz.

In October the release date for Doctor Strange and the Multiverse of Madness was moved to May from March, after Disney updated its release schedule.

That forced Marvel to postpone its other 2022 superhero films, Thor: Love and Thunder, and Black Panther: Wakanda Forever.

Ms. Marvel was also recently nudged from an expected late 2021 release to some time in 2022.

Doctor Strange in the Multiverse of Madness: May 6, 2022

The Guardians of the Galaxy Holiday Special: December 2022