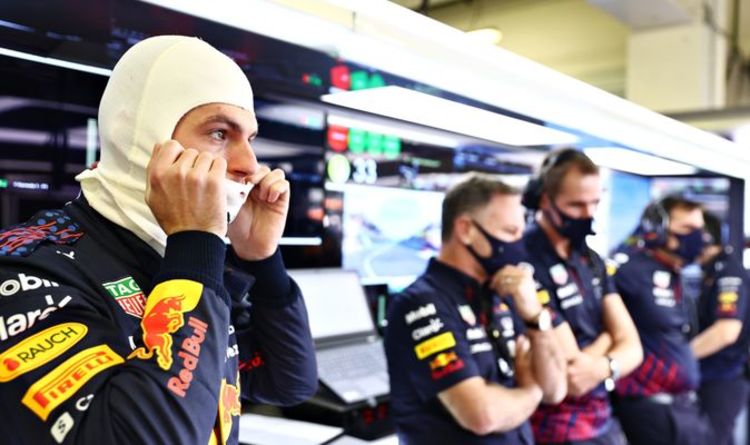 Max Verstappen has been warned to expect “surprises” as he bids to fend off Lewis Hamilton and claim a maiden F1 world title. The Dutchman’s win at the Mexican Grand Prix extended his lead over the British driver to 19 points ahead of this Sunday’s race in Brazil, which precedes further meetings in Qatar, Saudi Arabia and Abu Dhabi.

The Dutchman has been widely backed to extend that advantage in Interlagos, a venue which has proved a Red Bull stronghold in recent times and where Verstappen won when a Grand Prix was last held there in 2019.

Furthermore, Hamilton is reportedly set to be issued a five-place grid penalty for Sunday’s race, with Mercedes to change the internal combustion engine on the seven-time world champion’s car after the previous one suffered a drop in water pressure in Mexico.

However, Mika Hakkinen, who won world titles in both 1998 and 1999, thinks the championship race is far from over. And he’s warned Verstappen a lot can change between now and the final race of the season on December 12.

“There is no doubt that Max’s victory has given him a strong lead in the World Championship with only four races remaining, but in my opinion a lot can still happen in this battle between Red Bull and Mercedes,” wrote the Finn, in his regular UniBet column.

“Red Bull have shown a small but important pace advantage, however I am certain that next four races will produce surprises.”

Hakkinen added that it’s when “something goes wrong” for Verstappen, that will people learn about the mentality of the 24-year-old.

Verstappen has thus far remain composed when talking about his title chances, conceding after his win in Mexico that “things could change quickly” despite his superior form.

Hamilton though, has admitted his fears over Red Bull’s current pace, and earlier this week told reporters he expected a tough weekend for him and Mercedes.