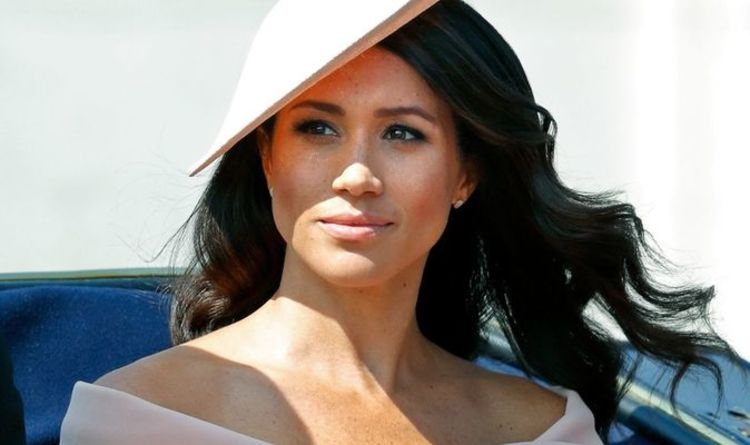 The Duchess of Sussex’s, 40, letter to her father, 77, was “written with public consumption in mind as a possibility”, the Court of Appeal heard. In 2019 after the Mail on Sunday published the private letter and Meghan successfully sued the paper for breach of privacy, copyright and data protection.  Associated Newspapers Limited (ANL), the publisher of the Mail on Sunday and the MailOnline website, challenged the court ruling and appealed the case.

ANL launched the appeal on Tuesday against the ruling which decided the publication was “unlawful”.

On the closing day of the three-day appeal, lawyers claimed the Duchess’ father was pushed into releasing the letter as a right of reply after a 2019 People magazine article had left him “in a lonely place”.

Andrew Caldecott QC, representing ANL, said the People article referred to the letter Meghan had written to her father and had given it a “wholly misleading gloss”.

Mr Caldecott said the People article claimed that Meghan had been “always dutiful … supporting him throughout with incredible generosity”.

READ MORE: Queen faces calls to ‘abdicate’ as monarch ‘can’t do her job’

“Thomas Markle has been royally attacked in the People magazine … and this is his reply.”

“[Mr Markle] had honoured the privacy in this letter until the People article appeared,” Caldecott continued.

The five page letter was addressed to Mr Markle in August 2018 and Meghan won her case on a summary judgment earlier this year after suing ANL over a series of articles which released sections of the letter.

The articles, published in February 2019, misused her private information, infringed her copyright and breached the Data Protection Act, the Duchess claimed.

Andrew Caldecott also claimed: “The defendant submits it has a strongly arguable case that by the time of publication of the articles the claimant no longer had a reasonable expectation of privacy in the text of the letter bearing in mind among other things that it was written with public consumption in mind, as at least a possibility.

“Or if she did such a right has been diminished and is outweighed by Mr Markle’s right of reply, the need for correction and the wider public interest.”