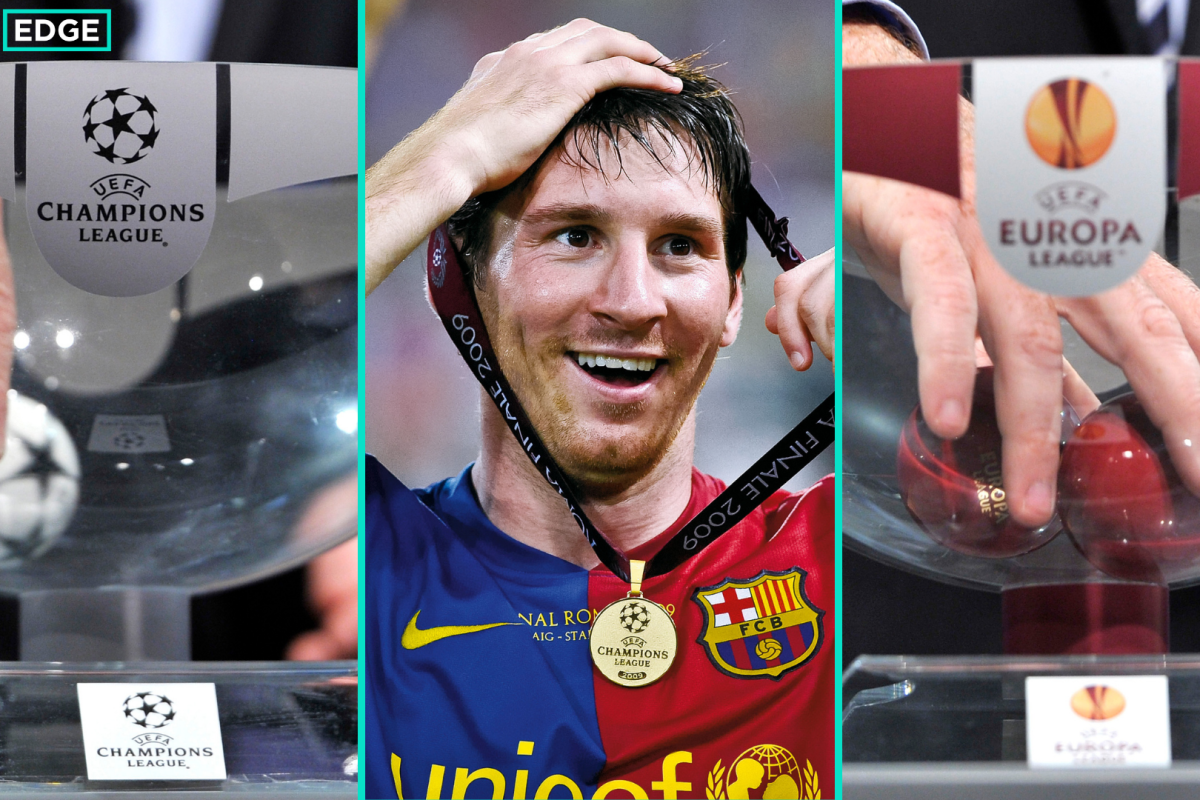 We have zero control over the forthcoming Champions League and Europa League draws. But it would be amazing fun if we did!

The group stages are finished, the knockouts beckon and with the respective draws to decide the next phase set to take place, there are some thrilling potential ties in store.

What if the EDGE was left to sort out the ties? We’d conjure up some absolute gems.

Who wouldn’t like to see Cristiano Ronaldo and Lionel Messi go toe-to-toe once more if Manchester United and Paris St-Germain are drawn against each other.

And, after an impressive 18 months, we’d marvel at the sight of David Moyes, Mark Noble, Craig Dawson and the rest of the West Ham squad rocking up at the Nou Camp. West Ham v Barcelona, anyone? Yes please!

Check out our video (below) for five mouthwatering European match-ups…