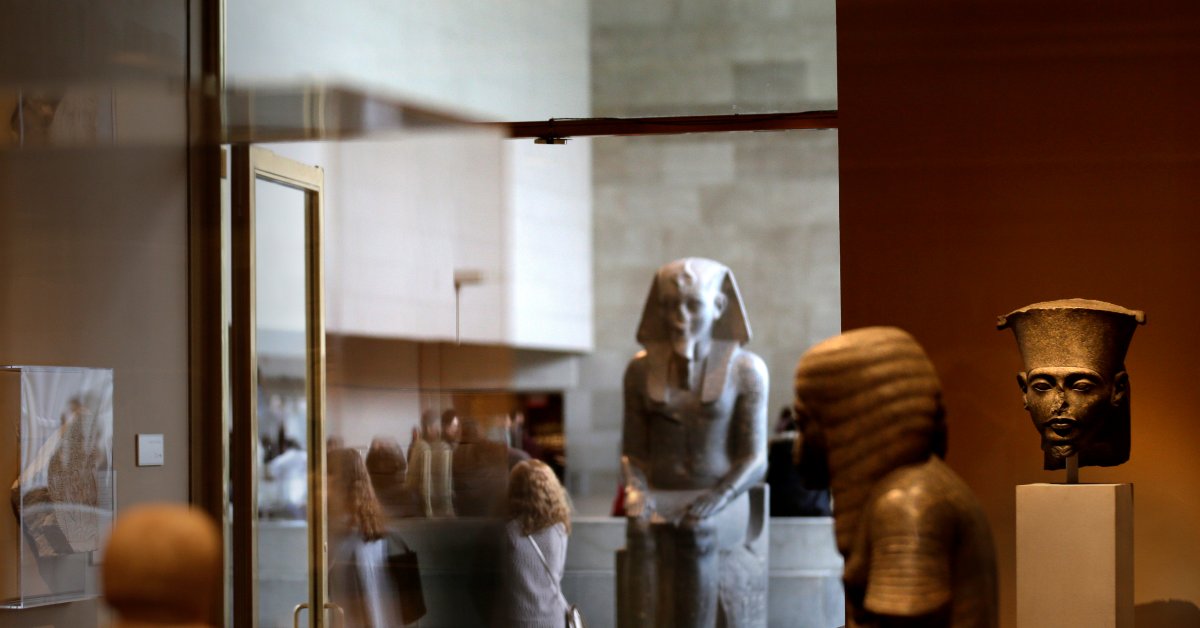 (NEW YORK) — The Metropolitan Museum of Art is dropping the Sackler name from seven exhibition spaces amid growing outrage over the role the family may have played in the opioid crisis.

The New York museum and the Sackler family jointly announced on Thursday that the institution and their once-deep-pocketed benefactors would part ways, removing the Sackler name from the iconic building, including the wing that houses the Temple of Dendur. The wing is named after brothers Arthur, Mortimer and Raymond Sackler, who donated $3.5 million for it in the 1970s.

“Our families have always strongly supported The Met, and we believe this to be in the best interest of the Museum and the important mission that it serves,” Sackler descendants said in a statement.

In September, a bankruptcy judge conditionally approved a settlement in which the Sacklers agreed to pay $4.5 billion and give up ownership of Purdue Pharma, which would be reorganized. They would in turn receive immunity from future lawsuits. Victims’ families and a group of states criticized the deal. Purdue Pharma pleaded guilty to criminal charges in late 2020.

Read more: This Couple Overcame Opioid Use After a Viral Overdose Video

Foundations run by members of the Sackler family have given tens of millions of dollars to museums, including the Guggenheim in New York and the Victoria and Albert Museum in London, and funded work at Oxford and Yale.

In recent years, the Guggenheim, the Louvre in Paris, the Tate in London and the Jewish Museum in Berlin have all distanced themselves from the family. In 2019, the Met itself announced it would stop taking monetary gifts from Sacklers connected to Purdue Pharma.