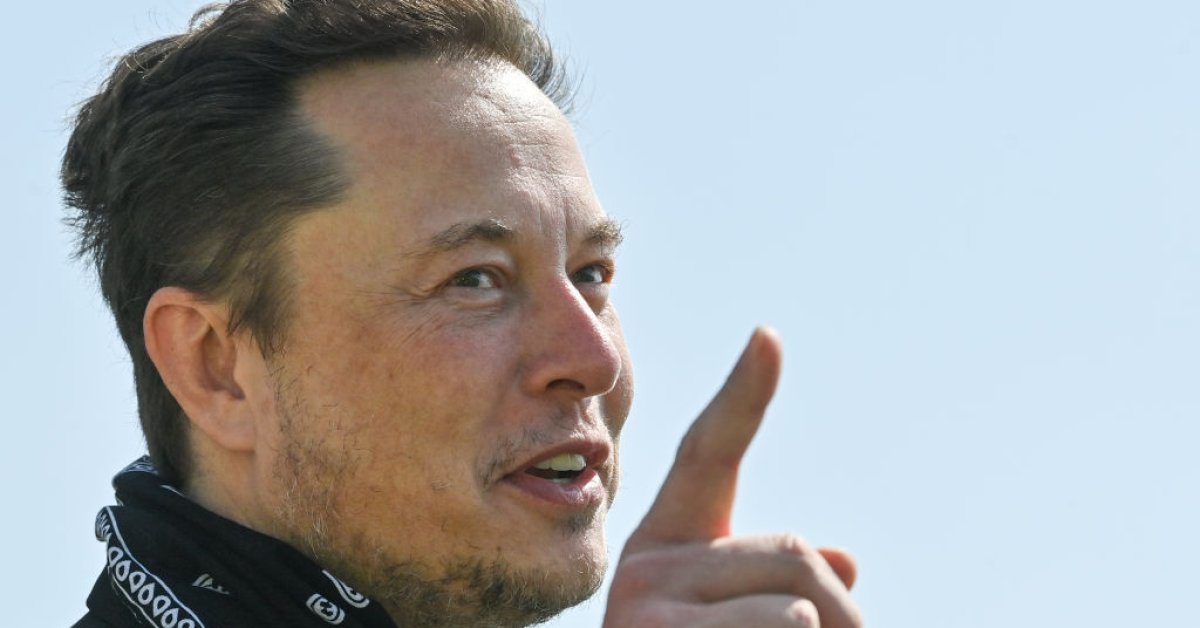 Bloomberg — Responding to another Twitter user, Tesla Inc. CEO Elon Musk says the list of people who have walked on the Moon will soon “grow much longer as humanity reaches new heights.”

Soon, that list will grow much longer as humanity reaches new heights!

The original post lists all astronauts that have reached and walked on the moon, including Neil Armstrong and Eugene Cernan.

Musk is also the founder of SpaceX, which has emerged as a space leader, having launched at least 1,700 of its Starlink broadband satellites and shuttled astronauts to the international space station.

Musk has recently conducted a controversial poll on Twitter, asking voters whether he should sell 10% of his stake in the electric-vehicle company.