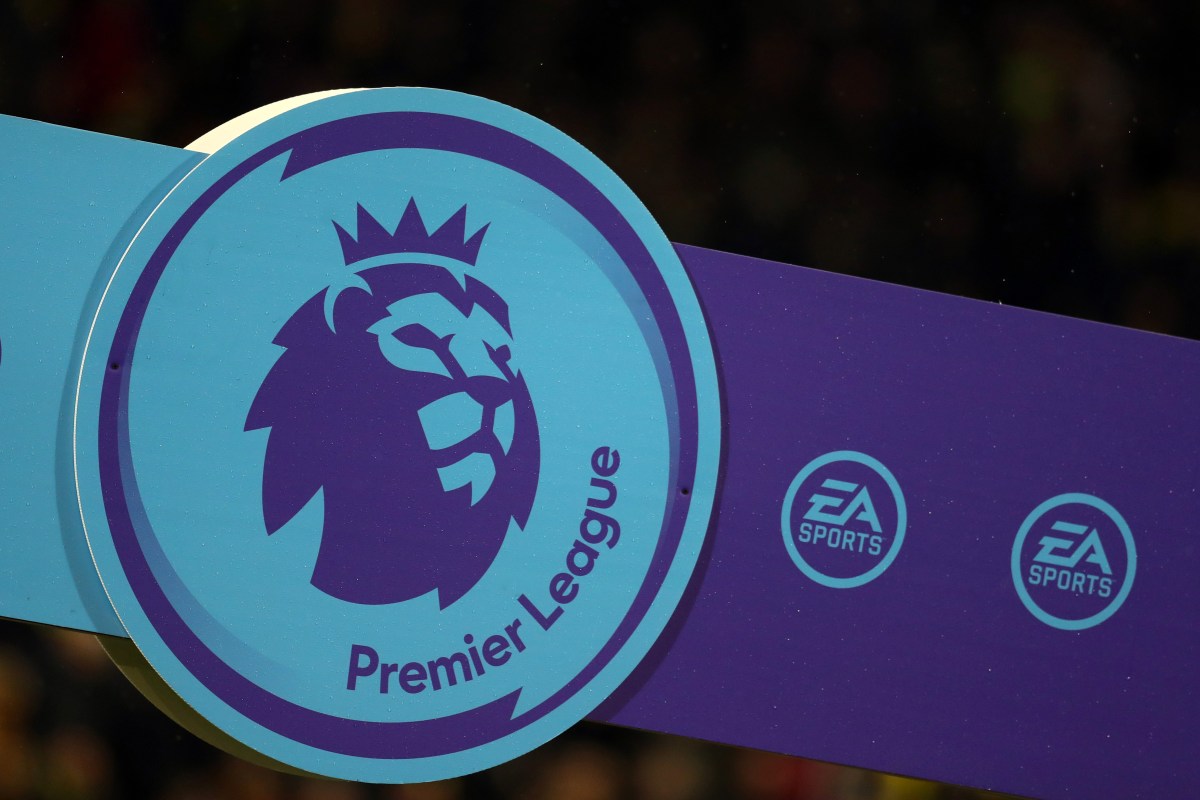 American broadcaster NBC has agreed a new six-year agreement for their television deal with the Premier League worth around £2billion.

The figure is almost double what the company, the home of Premier League coverage in the United States since 2013, paid for their current contract back in 2016.

The new deal, understood to be worth $2.7billion (£2bn), goes some way to offsetting the £2bn Premier League clubs have lost since the start of the Covid-19 pandemic.

Over the next three years the Premier League will filter £1.6bn down the football pyramid, having earlier on Thursday announced a further £25million of Covid impact funding to clubs in Leagues One and Two and the National League.

The Premier League has already completed its international broadcast sales processes in Europe, the Middle East and Africa, but there are deals in the rest of the Americas and Asia Pacific still to be concluded and further increases in revenue will also see solidarity payments to EFL clubs go up.

“Interest in the Premier League is going from strength to strength and it is great to see the growing global demand to watch our matches and engage with the league,” said Premier League chief executive Richard Masters.

“Our international and domestic broadcast revenues over the next cycle will give stability and certainty to the game as a whole, which is particularly important as football recovers from Covid-19 losses.

“We are proud to provide more investment into our football pyramid than any other football league in the world.”