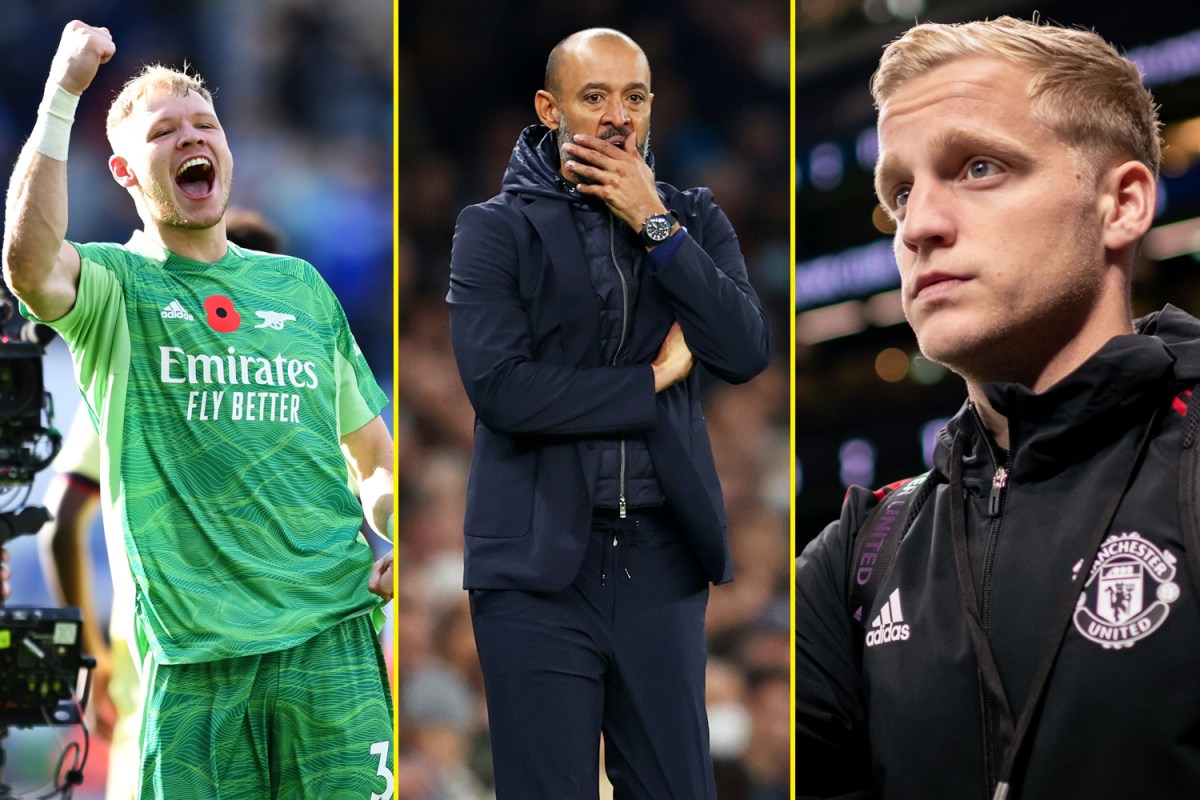 Keep up to date with all the latest news, views and gossip from the world of football.

All eyes will be on Tottenham today as Nuno Espirito Santo’s future hangs in the balance with crisis talks being held by Daniel Levy and Fabio Paratici.

The fans turned on Nuno following a dismal 3-0 defeat to Manchester United on Sunday, while question marks are also being raise about Harry Kane as he struggled again.

Aaron Ramsdale joined talkSPORT last night as the Arsenal goalkeeper spoke about life at the club following his brilliant start at the Emirates.

There is more Premier League action tonight as Wolves face Everton and we will bring you the latest with that as well as building up to this week’s Champions League games.