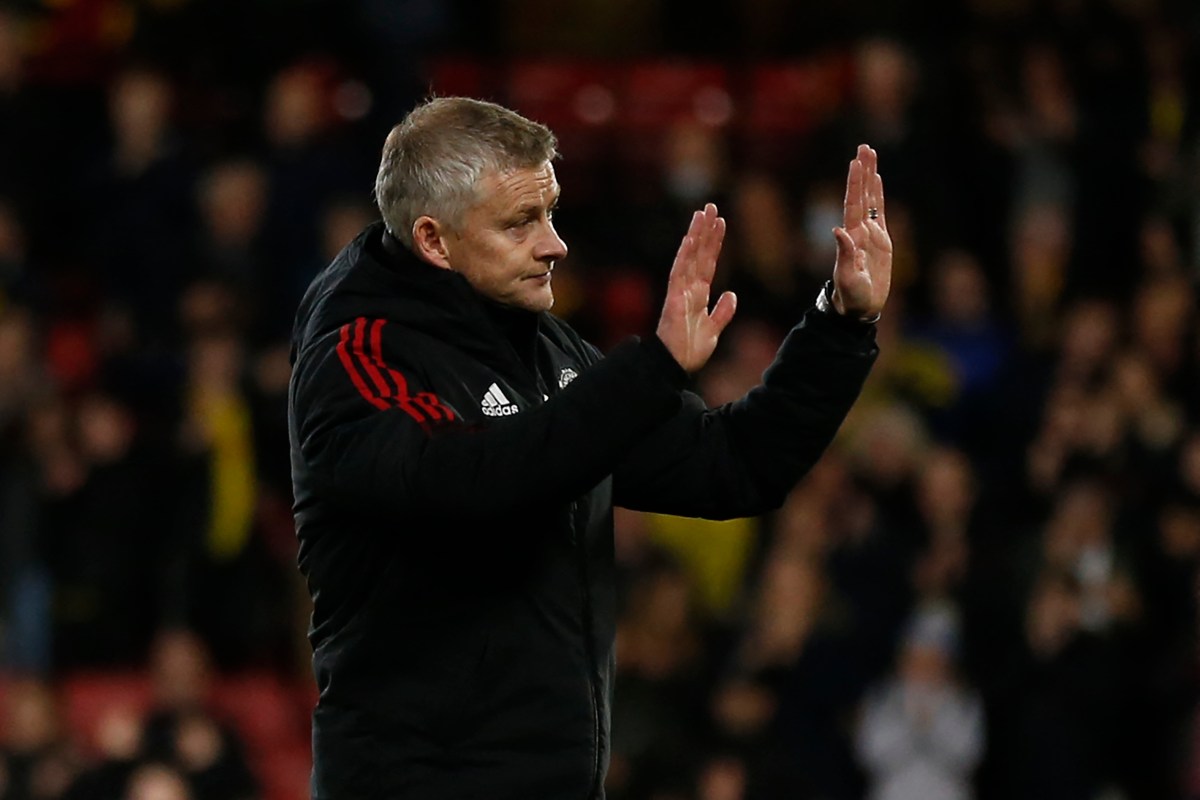 Manchester United manager Ole Gunnar Solskjaer still faces the sack despite executives failing to reach a decision on his future at an emergency board meeting, talkSPORT understands.

Co-chairman Joel Glazer led the discussions on Saturday night in the wake of United’s shambolic 4-1 defeat at struggling Watford.

Solskjaer has been given no assurances he will still be in charge for Tuesday’s crunch Champions League trip to Villarreal, live on talkSPORT2.

Players and staff expect the Vicarage Road debacle to his last game at the helm.

When they do decide to part company with the Norwegian, United would have to inform the New York Stock Exchange, which does not reopen until Monday.

Technical director Darren Fletcher could be asked to take interim control until a permanent successor is found.

For Solskjaer, it looks set to be a bitterly disappointing end to his United reign after what promised to be an extremely exciting season before a ball had been kicked.

The signings of Raphael Varane, Cristiano Ronaldo and Jadon Sancho had meant that there was a lot of optimism surrounding the Premier League giants as they search for their first league title since 2013.

However, that has not proven to be the case and United have endured a hugely disappointing start to the season.

They have lost five of their opening 12 games and already sit 12 points off the leaders, Chelsea.

Harry Maguire was sent off as their latest setback came at the hands of Watford, with goalkeeper David de Gea describing the 4-1 defeat as ’embarrassing’ and ‘unacceptable’.

Solskjaer, who revealed he went over to apologise to the travelling fans after the game, said post-match: “I feel for the fans and I feel the same as them – we’re embarrassed by losing the way we do.

“We know we are in a very bad run and a bad situation, but that’s football and I know they’ll support whoever is on the pitch every day, and sometimes you’ve got to say sorry.”

He shrugged off the inevitable speculation about his future, adding: “I’m working for and with the club and I’ve done that for 18 years.

“We’ve got a good communication and if the club were thinking about doing something then that is between me and the club.

“The results are not good enough, we know that. We’ve gone 30 games unbeaten away from home and now we’ve lost two on the bounce and conceded four goals in both of them, so of course something’s wrong.”