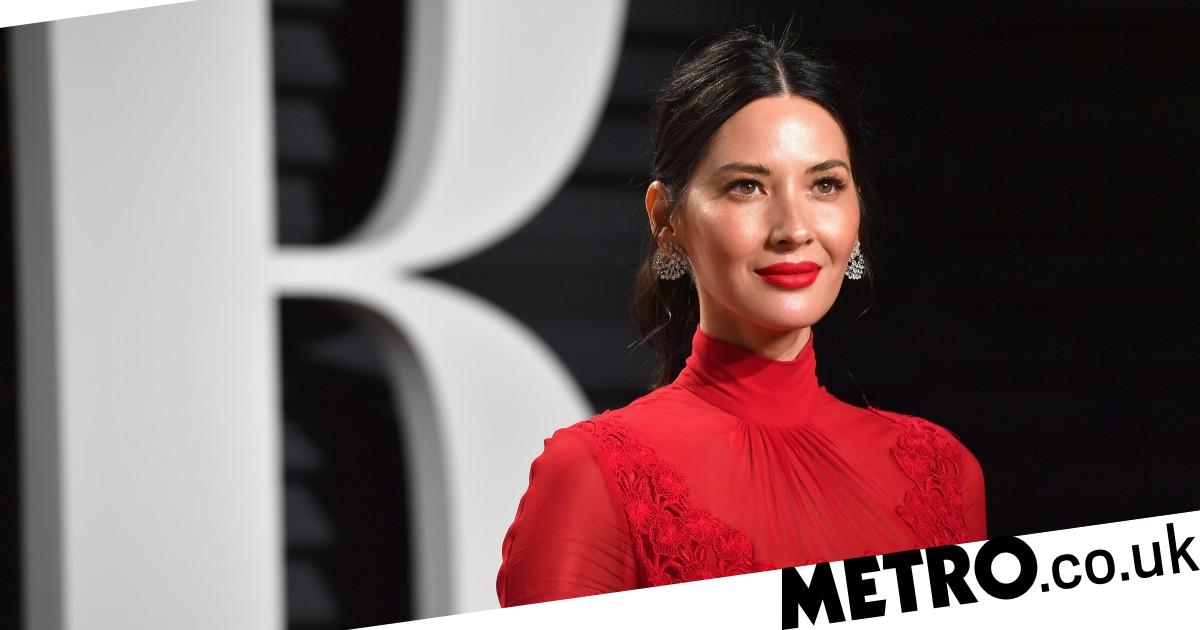 Olivia Munn is reportedly being sued for wrongful death after a man repairing her roof fell and later died from his injuries.

The actress and her mother, Kim Schmid, are named in a lawsuit after Celso Merida fell from the star’s roof after working on repairing it in May, according to documents obtained by TMZ.

The suit, filled by Merida’s family, says he died a couple of weeks later, with the cause of death being blunt force traumatic injuries.

The family are said to be suing for damages.

Munn, 41 is preparing to welcome her first baby with her boyfriend, comedian John Mulaney.

He confirmed the news in a TV interview in September, though rumours surfaced online beforehand after Olivia was pictured with a bump.

The Newsroom star, who was first romantically linked to John earlier this year, said she was nervous to speak about the pregnancy at an early stage.

Speaking on SiriusXM’s The Jess Cagle Show, she said: ‘I think what was harder was when you have people talking about it and leaking it out there before I’m ready to talk about it.

‘Since I’ve been pregnant, I’ve had four different girlfriends lose their pregnancies all after the safe zone, (one at) three months, two at four months and one at five, six months.’

Olivia, whose other film roles include Magic Mike and X-Men: Apocalypse, added: ‘I also have an auto immune disorder and I’m 41.

‘There are a lot of elements that come into play when you’re pregnant. There’s a lot of fear. You want to do everything you can to protect your baby.’

Metro.co.uk has contacted reps for Olivia Munn for comment.


MORE : Olivia Munn was scared of losing baby after news of pregnancy leaked