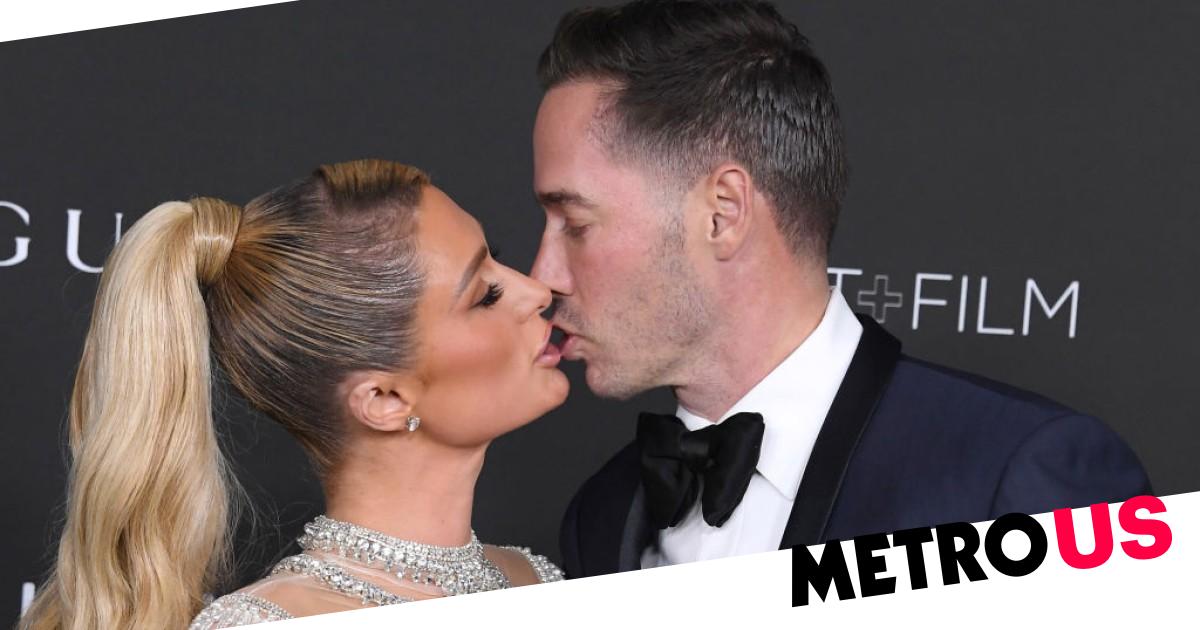 Paris Hilton has opened up on her stunning wedding to Carter Reum as she ties the knot, revealing performances from Demi Lovato and Kim Petras, and that her own song played a big part in the day.

The socialite tied the knot with venture capitalist Carter at the Bel-Air estate of her late grandfather, hotelier and philanthropist Barron Hilton.

It looked completely extravagant and Paris has revealed it’s everything she could want, revealing the emotional first look with Carter and how she felt walking down the aisle.

‘When we were finishing up the freshening of my glam, they started to put my veil on,’ the 40-year-old wrote in a blog post. ‘My sis Kim Petras was getting ready to perform outside. If I didn’t have butterflies before, I definitely had them then. It was so surreal hearing “Stars Are Blind” being sung by one of my favorite singers now at our wedding, and knowing that as soon as it finished I would begin my walk down the aisle’

Paris added that she had to ‘hold it together’ when she walked down the aisle as she could see Carter getting emotional.

‘Instead of riding into the sunset, we attended our version of a ball,’ she recalled.

‘We made our grand entrance into the reception party, and had our first dance as Mr. and Mrs. Hilton-Reum. Carter and I aren’t much of dancers, but we’ve been practicing for weeks and I think we pulled it off! I loved Demi Lovato’s performance of “I Will Always Love You.” They were incredible. It brought so much emotion and love to the event.’

Paris has also revealed her full gown and it’s absolutely breathtaking. The star stunned in a high-neck lacey number, with a beautiful veil and train.

Paris’s bestie from back in the day Kim Kardashian was also on the invite list.

The DJ’s parents Kathy and Rick Hilton were among the first guests to arrive at the estate, which had been decorated with pink and white flowers, with her brother Conrad following suit.

The star began dating Carter, also 40, in November 2019, and Carter proposed in February on a romantic beach holiday organised for his girlfriend’s birthday.