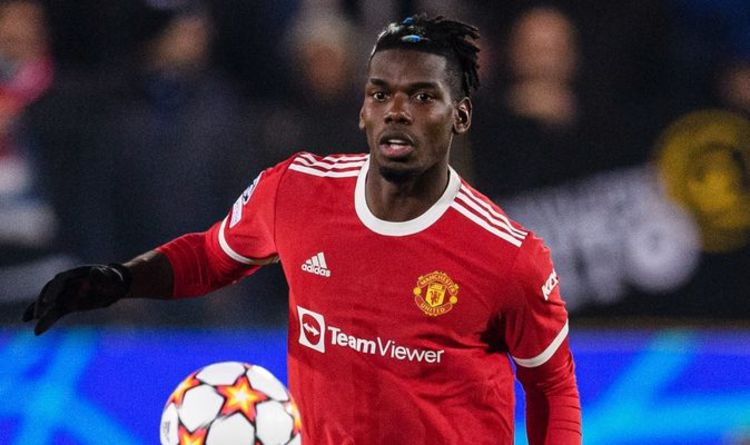 Paris Saint-Germain, Juventus and Real Madrid were all linked with Pogba before the start of the season but a deal never materialised, though it would be foolish to suggest they would not be interested in signing the World Cup winner for free.

But there is every chance that they may have turned their attention elsewhere given that Rangnick has breathed a new lease of life into United which may, from the outside, have been enough to convince them that Pogba is likely to stay.

His agent Mino Raiola confirmed that Pogba will be demanding a significant salary if he does jump ship this summer, ruling out a move to Bayern Munich currently on financial grounds when speaking to SPORT1, so very top clubs may look to find better value elsewhere.

If Pogba had not picked up his injury, now would be the perfect time to prove his doubters wrong and show that he is still one of the most gifted midfielders in world football.