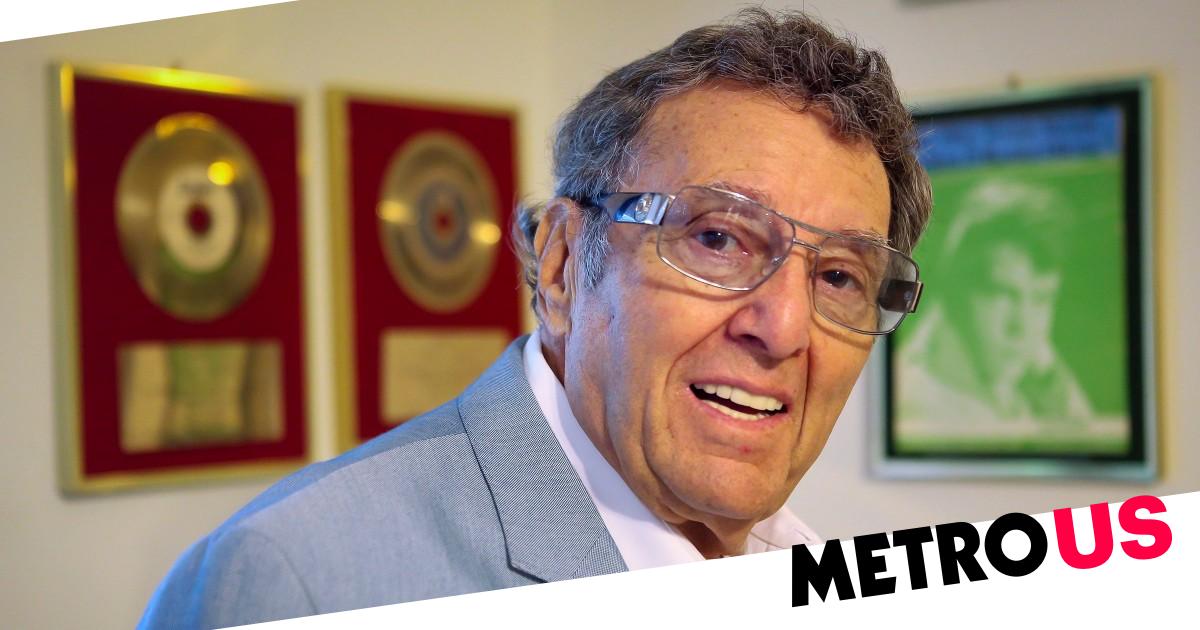 The late producer’s daughter Paula confirmed that her father had died on May 30, surrounded by family, in a tribute to him she posted on Facebook on Tuesday.

Vance died at a nursing facility in West Palm Beach, Florida, with daughter Paula and son Joseph saying he had been declining in health for over a year, according to The Washington Post.

Born Joseph Paul Florio in Brooklyn, New York, in November 1929, Vance saw over 300 of his songs recorded by chart-topping artists including Frank Sinatra and Shirley Bassey.

Other big songs of his include Catch a Falling Star, recorded by Perry Como, Tracy, and Run Joey Run, sung by David Geddes.

It spent 13 weeks on the Billboard chart, including a week at number one, and sold a million copies alone in the US.

Later versions also saw success, with the 1990 recording by British pop band Bombalurina reaching number one in the UK and Ireland.