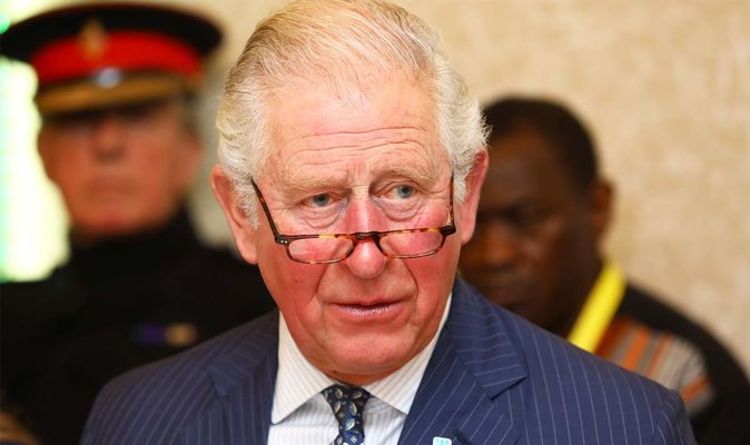 Prince Charles, 73, is second in line to the throne and the longest royal in waiting for to reign. Royal expert Neil Sean has claimed Charles is “warming to” making Buckingham Palace a “permanent home” for senior royals. This comes after reports Charles is unlikely he will follow in his mother’s, Queen Elizabeth II, footsteps, by moving into the Palace.

Speaking on his YouTube channel, Mr Sean said: “Prince Charles is now warning to the idea of basing the monarchy within Buckingham Palace.

“We know it’s going to be some time before he does become King Charles but the reason for his change of heart is this.

“He truly believes it is the centrepiece of royal life.”

He added: “Also, it is a centre point for the rest of the world.

“All eyes are on Buckingham Palace when there’s a major royal event which has got Charles rethinking the fact that perhaps that others senior members should be making this their more permanent home in central London.”

Royal expert Christopher Warwick previously said the Duke of Cornwall will use the Palace as an office but is likely to remain in Clarence House.

Speaking to True Royalty TV, Mr Warwick said: “I can’t help thinking that Charles may not come to the throne for another five to six years.

“Will he really in his late 70s want to up sticks from Clarence House to Buckingham Palace?”

“I imagine that it will still be monarchy HQ and I wouldn’t be surprised if the Cambridges stayed in Kensington Palace.”

Royal biographers Ingrid Seward and Richard Kay added that they don’t think Prince Charles will move to Buckingham Palace when he becomes King.

The comments come as Charles has been preparing to become King as he announced he will no longer lease his signature Duchy Originals farm after 35 years.

The Duchy Originals food products can be found in Waitrose and Ocado.

The Duke will not renew the lease on the 900-acre Home Farm, at Highgrove in Gloucestershire next year.

But he planned to turn the royal’s Sandringham estate into the country’s largest organic sheep farm.