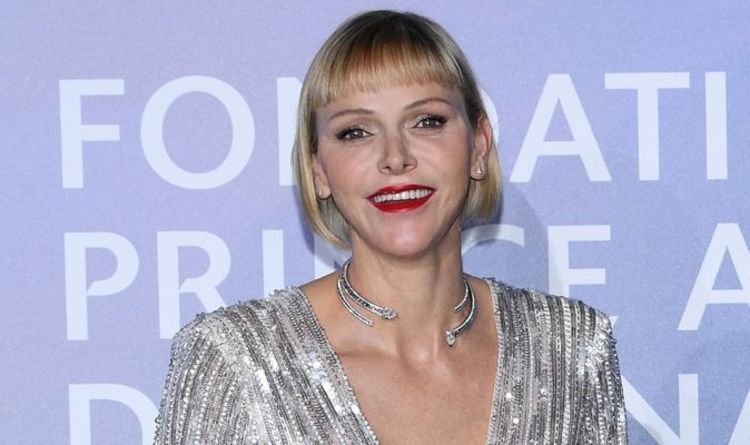 Chantell Wittstock, Charlene’s sister-in-law, has shared some updates regarding the former Olympian’s first days at home.

Speaking to South Africa’s Channel24, she said: “The princess is extremely happy to be back home with her family.”

She added: “She will be staying with her husband and children.”

The Princess came home to her six-year-old twins, Prince Jacques and Princess Gabriella in a “reunion filled with joy and emotion” according to an official statement made by the palace.

In a previous interview with the Daily Mail, Ms Wittstock, who is married to Charlene’s brother Sean, claimed that the Monaco Princess might not be coming back to the official residence of the Sovereign.

Before making the trip to South Africa in January, Charlene had been living in a two-bedroom apartment above an old chocolate factory only 300m away from the Palace.

“She’ll probably be commuting between the two, wherever she’s comfortable,” said Chantell Wittstock.

“And none of that is clear yet where she’ll be settling or anything like that.

READ MORE: Princess Charlene may NOT move back to the palace

The dog, a Rhodesian Ridgeback, is a cross between dogs brought to South Africa and Zimbabwe by European settlers and the indigenous Khoikhoi community, as reported by People Magazine.

Not only did she arrive in the principality with a poodle and Weimaraner, she also was said to have thrown puppy birthday parties.