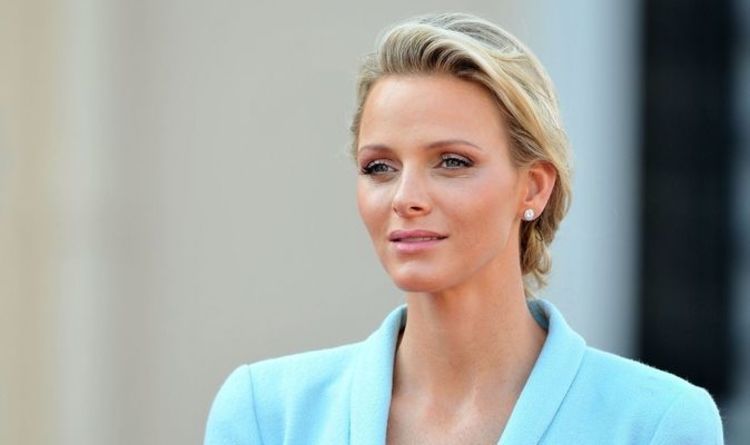 The Princess of Monaco, 43, returned to Monaco on November 8 after spending six months in South Africa due to a serious ear, nose, and throat infection. However, upon the Monegasque Princess’ return she was forced to cancel public appearances as Prince Albert described his wife’s state as “overwhelmed and couldn’t face official duties, life in general or even family life”.

After canceling Charlene’s appearance on Monaco’s National Day ceremonies it was revealed the royal left the principality to seek further medical care.

A reporter who used to cover the Monegasque Royal Family has pointed out the similarities between Princess Charlene’s health battles and Grace Kelly’s life married to Prince Rainier III in 1956.

Joel Stratte-McClure told The New York Post: “Grace had a terrible depression through their first years of their marriage, not unlike what is going on with Charlene today.”

“She was very unhappy.”

Prince Albert has denied the many rumours concerning his wife’s wellbeing.

He told People magazine: “She has lost a lot of weight, which made her vulnerable to other potential ailments.”

“A cold or the flu or God help us, COVID.

“Because I know there are rumors out there, let me say: This is not COVID.

“And it’s not cancer-related. It’s not a personal relationship issue.

“And if you want to discuss another speculation, it isn’t related to plastic surgery or facial work at all.”