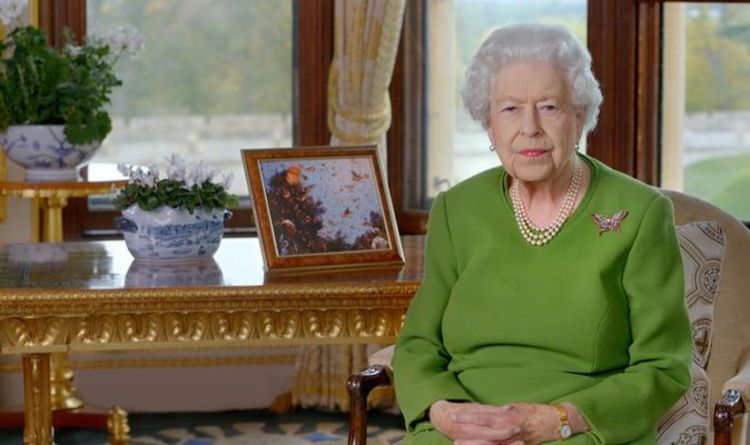 The state opening of Parliament earlier this year, marked the Queen’s first official appearance in public since the Duke’s death. However, even eagle-eyed viewers of the royal event may have missed a subtle detail that hinted at the tragedy suffered by the Queen.

Three weeks after laying her husband to rest, she delivered her 67th queen speech at the state opening of the Parliament.

Speaking through Australian outlet 9Honey, Royal expert Victoria Arbiter said: “Despite being accompanied by Charles and Camilla, the removal of the consort’s throne from the central compartment served as a poignant reminder of her devastating loss.”

The death of the duke marked the beginning of a new chapter for the monarch, who had been guided by her husband during the 73 years of their marriage.

Ms Arbiter further explained that despite her son, Prince Charles, and her grandson, Prince William, taking on more roles within the Firm, the monarch will not take a “step back”.

She said: “Subtle in nature, the changes have been all but imperceptible to the public but each has been implemented in an effort to relieve the burden on an aging monarch and to ensure a smooth eventual transition from mother to son.

“In the wake of Prince Philip’s death, however, many wondered if she’d consider taking a more significant step back.

“But rather than opting to formally retire, it’s become readily apparent she remains as devoted to her role as ever.”

While her husband has left an irreplaceable void, her dedication to duty remains undiminished.