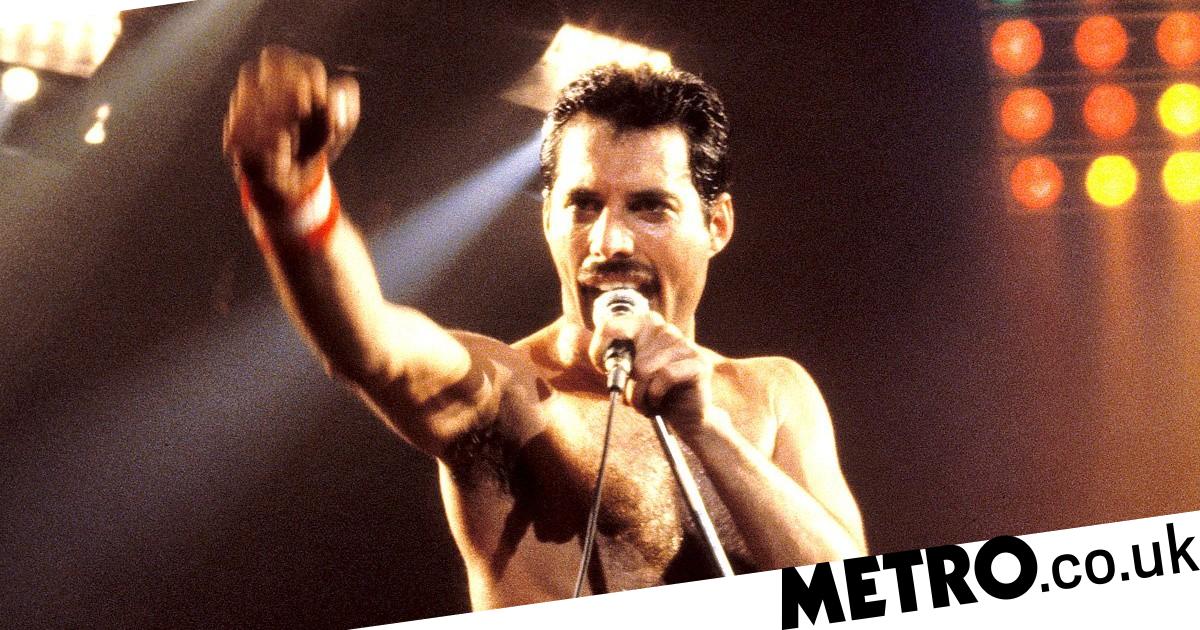 Freddie Mercury’s decision to go public with his HIV diagnosis was a ‘cultural touchstone moment’ which left a ‘powerful’ legacy for the Aids movement, according to the National Aids Trust.

The Queen frontman, who died 30 years ago on November 24, 1991, had revealed he was HIV positive the day before he died of bronchial pneumonia resulting from Aids at the age of 45.

Deborah Gold, the chief executive of the National Aids Trust, reflected on the legacy Freddie had left by speaking out, telling PA: ‘Freddie Mercury has really had a lasting legacy.

‘He’s one of a small handful of people who is truly enormously internationally well-known, and so at the time his death had a huge impact.

‘In the short period of time before he died, he was open about the fact that he had Aids, and when those moments happen, it’s possible to grab hold of them and use them for something else.’

Queen’s Brian May and Roger Taylor then founded the Mercury Trust with manager Jim Beach to fund Aids education and awareness projects in the developing world.

Deborah added: ‘I think the other members of Queen and his friends really did that through their work at the Mercury Trust.

‘They were able to take a really upsetting and sad situation and used the learning from that to really impact change.’

She added: ‘Those cultural touchstone moments become really, really important for raising awareness, for reminding people it (HIV) is still here, reminding people what they need to do to protect themselves.’

Wednesday marks the 30th anniversary of Freddie’s death, as well as being the year he would have marked his 75th birthday.

The milestone will be marked with a BBC documentary about his life, while tribute events to Queen are being staged around the country.

Freddie Mercury: The Final Act airs on Saturday at 9pm on BBC Two.

MORE : Queen’s Brian May thinks of late bandmate Freddie Mercury ‘every day’: ‘He’s in everything we do’