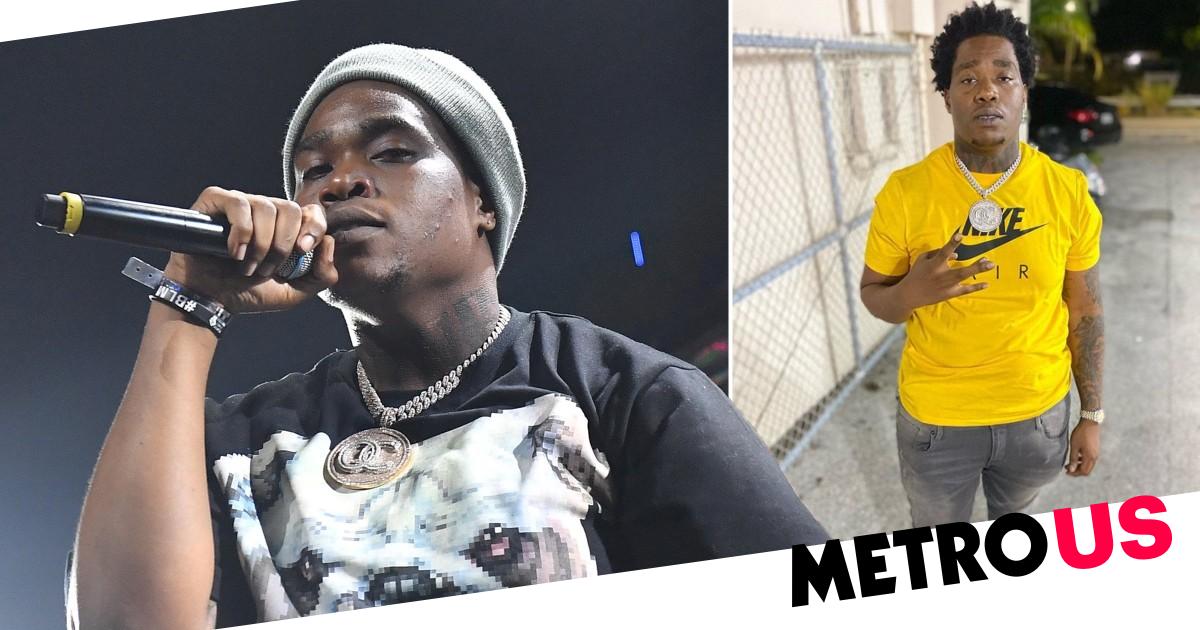 Rapper Wavy Navy Pooh has died, after reportedly being shot in Miami.

The musician’s record label, Quality Control Music, confirmed his death on Instagram, paying tribute and saying: ‘It is with great sadness & a heavy heart that we announce the loss of one of our beloved artist[s], Wavy Navy Pooh.

‘Wavy put his heart and soul into his music. He believed in giving back to his community as well as sharing his hardships through his music.

‘Wavy, your Quality Control family loves you and will forever miss you. Your life was a blessing and will never be forgotten.

‘Our thoughts are with his family at this time.’

The rapper – real name Shandler Beaubien – was shot while driving his car near Zoo Miami on Friday, according to the Miami Herald.

Miami-Dade Police Department confirmed to the outlet that a fatal shooting took place but did not name the victim.

They reportedly added that a one-year-old baby, a five-year-old boy, and an adult woman were also in the car. The three of them were unharmed.

Beaubien, who hailed from Miami, was known for tracks including M.I.A.M.I (Murder Is A Major Issue) and Money On My Head, the music video for which has racked up a million views on YouTube.

The star signed to Quality Control in 2010, releasing his debut album Murder Is a Major Issue.

His most recent project, titled Endangered, was released last year.

Metro.co.uk has contacted the Miami-Dade Police Department for comment.