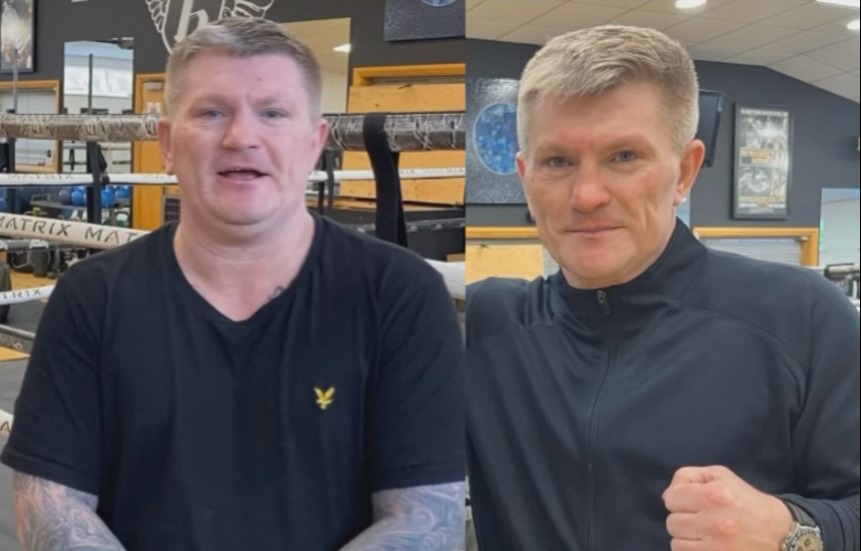 Ricky Hatton has told talkSPORT he was ‘devastated’ by postponement of his comeback fight against Marco Antonio Barrra, but has vowed to maintain his amazing shape.

‘The Hitman’ – a legend of British boxing, had earlier confirmed that the bout scheduled for July 2 at the AO Arena in Manchester has been pushed back to November.

Hatton, 43, had thrilled fans with his return to the ring for the first time in a decade, shifting an incredible amount of weight and looking back to his best in training videos.

But an injury to Hughie Fury on the same bill put the fight in jeopardy, and it has since been postponed.

Reacting to the news, Hatton said: “I’ve worked so hard, I’ve lost three and a half stone in weight, I worked really hard, rounds of sparring, rounds of training and pad work and just for it to be postponed.

“I was nearly there, just two weeks away, I’m absolutely devastated.

“I’m going to try and stay where I am, I’m 43 years of age now and opportunities like this are not going to come around as often now, I can’t just make a comeback every time I want to get a bit of weight off.

“I’m 43, I was walking round at 15 stone and my own health, never mind my mental health but my physical health, as you get a little bit older, I think the penny finally dropped.

“When I was younger I’d put the weight on but I always knew I’d be back in training six or seven weeks later and that’s not the case anymore.

“I’ve got to try and behave myself and be a bit more sensible which will be a task in itself but I’m going to give it a go.”

Hatton was also asked about Tyson Fury’s recent interview with talkSPORT, in which he said only half a billion pounds would convince him to come out of retirement and face Oleksandr Usyk.

Hatton said: “I’ll fight Usyk if I get half a bill! nevermind Tyson, Tyson can step aside.”