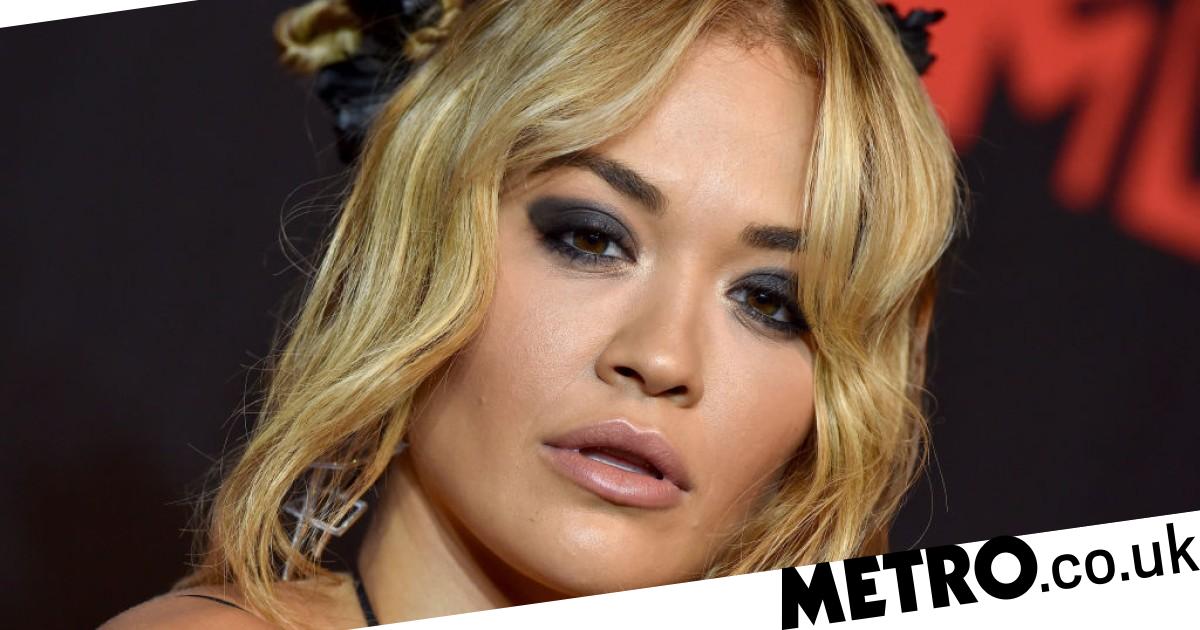 In November 2020, the singer attended a ‘spur-of-the-moment’ private party at the Casa Cruz restaurant in Notting Hill, when Government rules banned any indoor mixing of households.

Speaking in an interview with The Independent, when The Masked Singer judge – who will be back for the next series on January 1 –  was asked if she felt any regret, she tearfully revealed: ‘I am incredibly embarrassed. I still feel embarrassed. And the regret…

‘It’s really hard for me to talk about it. I just wish I had made a different choice. It makes me sad because it’s something I wish had never happened.’

She added: ‘People were making huge sacrifices at the time, and I let them down. And that hurts. It really hurts.’

Ora’s team was said to have offered the restaurant £5,000 to ‘facilitate the event’ while most of its staff was on furlough, with former manager Scottie Bhattarai also admitting in a statement to police and the council to turning off the establishment’s CCTV cameras at the alleged request of ‘security for the entourage’.

A lawyer for the police at a local council hearing shortly afterwards branded the singer ‘selfish’ and referred to the event as ‘one of the most egregious and notorious’ breaches of lockdown.

At the time Ora was also recently returned from a work trip in Egypt and supposed to be self-isolating for 14 days.

Shortly after details of her party emerged, the I Will Never Let You Down chart-topper issued an apology and stated that she had voluntarily paid a £10,000 fine.

The singer explained: ‘It was a spur of the moment decision made with the misguided view that we were coming out of lockdown and this would be OK… I’m deeply sorry for breaking the rules and in turn understand that this puts people at risk.

‘This was a serious and inexcusable error of judgement. Given the restrictions, I realise how irresponsible these actions were and I take full responsibility.

‘I feel particularly embarrassed knowing first-hand how hard people have worked to combat this terrible illness and being fully aware of the sacrifices that people and businesses have made to help keep us all safe.

‘Even though this won’t make it right, I want to sincerely apologise.’


MORE : Rita Ora says freezing her eggs was ‘best thing’ she did as she opens up on Taika Waititi relationship