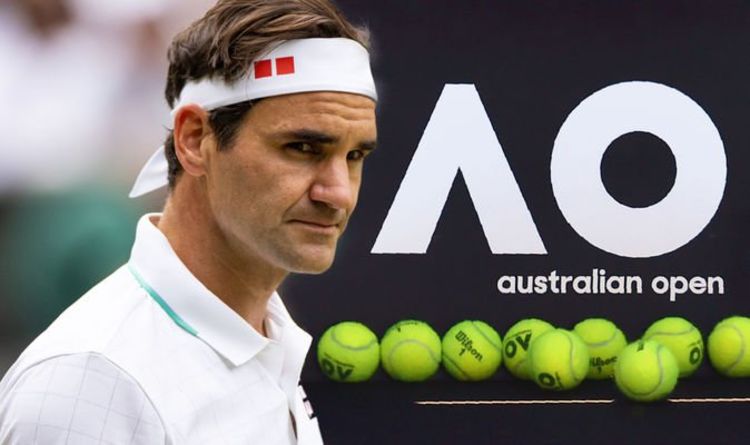 He did however go on to play down any chance of an imminent retirement for the tennis great, adding: “But he wants to compete again and won’t retire all of a sudden.

“We will be able to see Roger again next year. I don’t know when exactly, but he is undergoing rehabilitation. He is recovering slowly, he is not in a hurry.”

Federer’s absence from the event is yet another setback for event organisers, who were of course hoping to have had the Swiss star alongside his two long-time rivals Rafael Nadal and Novak Djokovic, for a reunion of the sport’s ‘big three’.

Nadal himself also worried fans when rumours began that he was approaching his retirement due to his own injury problems.