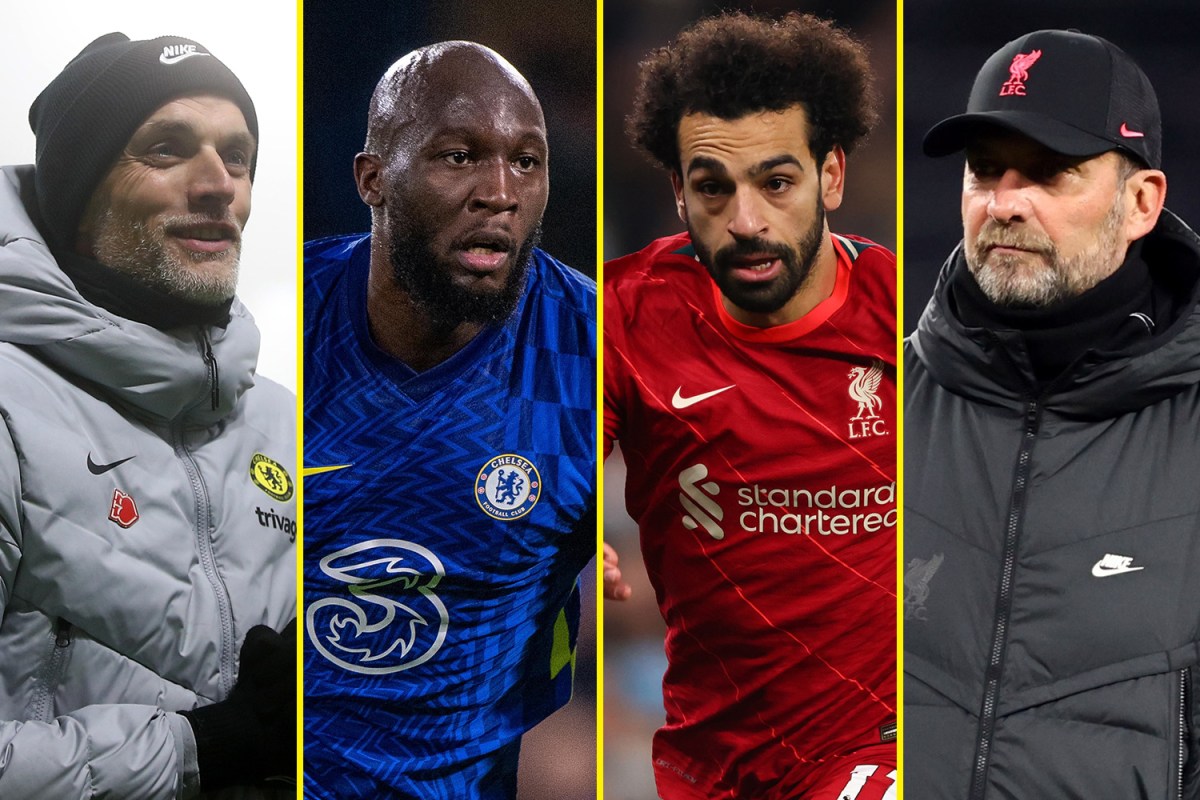 Chelsea and Liverpool face off this evening in a huge Premier League title clash to usher in 2022.

Top-flight leaders Manchester City are now 11 points clear at the top and both Chelsea and Liverpool need to win to keep their hopes alive.

The big news pre-match is that Romelu Lukaku has been axed from the Blues’ squad following his explosive interview in midweek.