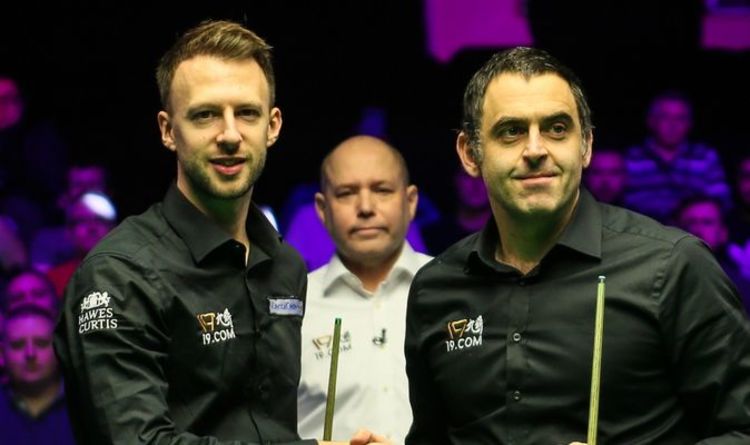 Most recently the 45-year-old slammed the German Masters, after he was required to play in a qualifier against Hossein Vafaei, who whitewashed the six-time world champion 5-0 in under an hour.

As a result, Trump also passed comment on O’Sullivan’s recent critical views, confirming that they do not ‘bother him’ because he’s ‘used to it’.

The 2019 world champion said: “The things he says don’t bother me because I am used to them. Look, there are so many different sides to him, he can be the nicest person in the world.

“It’s just something he likes to do to try and pretend he doesn’t love snooker, but deep down it means so much to him, and the records do too. He gets a huge buzz off it.”