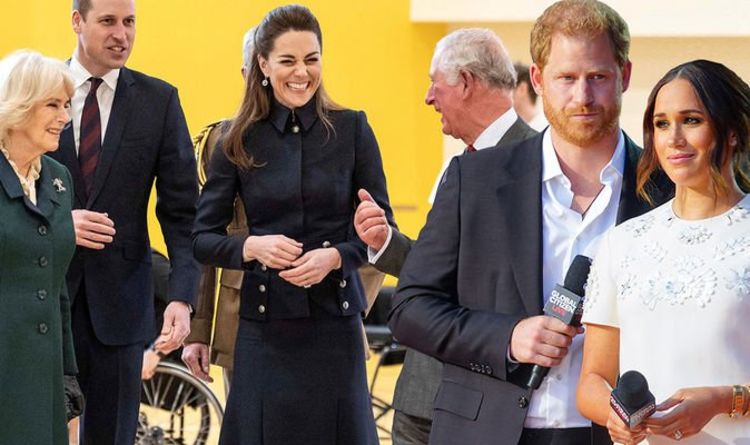 A royal historian has urged Prince William to avoid political discourse on climate change as this would be a “quagmire” for him.

Speaking on the Palace Confidential podcast, Dr Dunlop said: “I think the reason why the royals have wholeheartedly backed green, it isn’t just because of Charles’ lifelong obsession, it’s also because it’s on one level no longer political.

“We are heating up, the problem I think and where William has got to really walk a canny line is how we deal with climate change is hugely political.

“In the way the Queen being there, she never really says anything, she just nods ‘yes the climate is heating up’ – that’s what you want, the institution of the monarchy is recognising that.

“William is just one step away from telling us what to do, at the moment he’s just giving out prizes, he needs to make sure it remains that side of the line because otherwise it’s a quagmire. People who go green isn’t political, there’s a green party for goodness sake, it is political.”