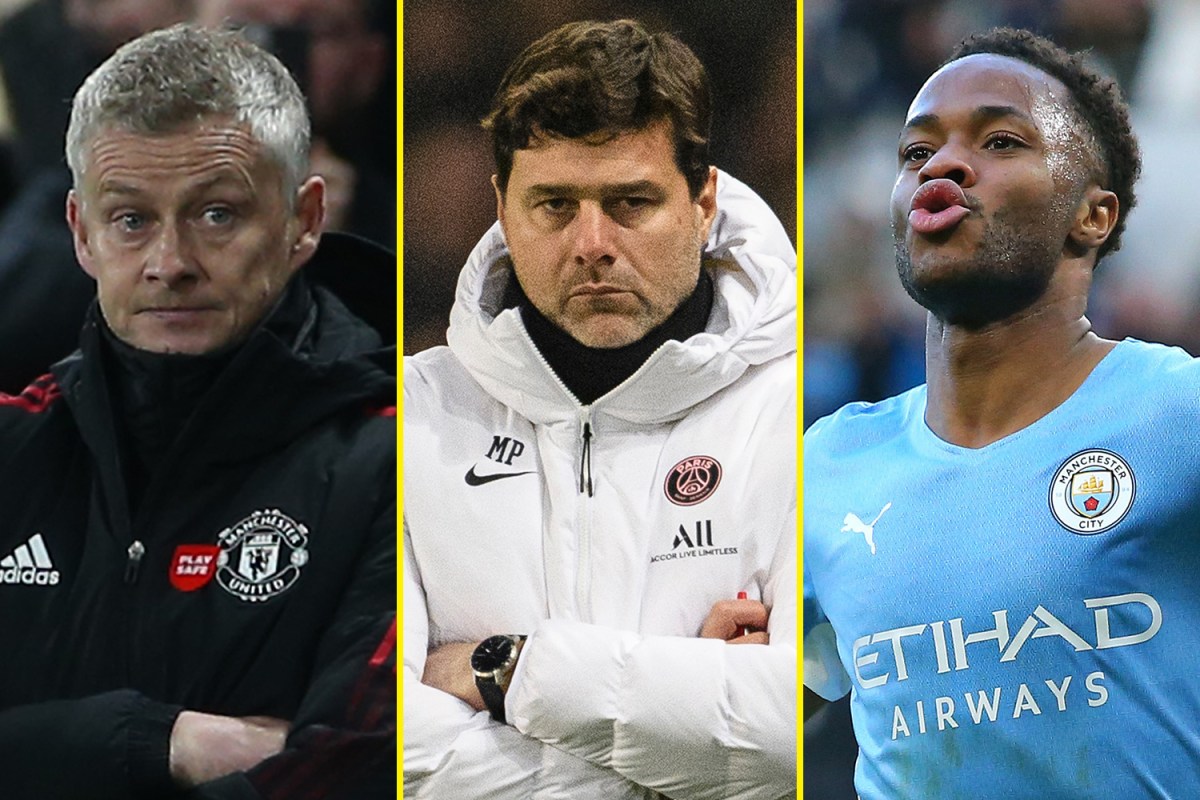 talkSPORT brings you all the latest football news, views and expert opinion along with top match commentaries.

Manchester United have sacked Ole Gunnar Solskjaer after they endured a humiliating 4-1 loss to Watford as Premier League football resumed.

Michael Carrick is in charge for now and the club say they will look to appoint an interim manager until the summer.

talkSPORT understands United then believe they can tempt PSG chief Mauricio Pochettino to be their new manager at the end of the season.

Meanwhile, we’ve had two Premier League encounters this Sunday with Antonio Conte getting his Tottenham tenure up and running with a comeback win over Leeds.

Earlier today, Manchester City saw off Everton at the Etihad thanks to goals from Raheem Sterling, Rodri and Bernardo Silva.

talkSPORT will also bring you all the latest transfer news and gossip on the biggest stars on the game.