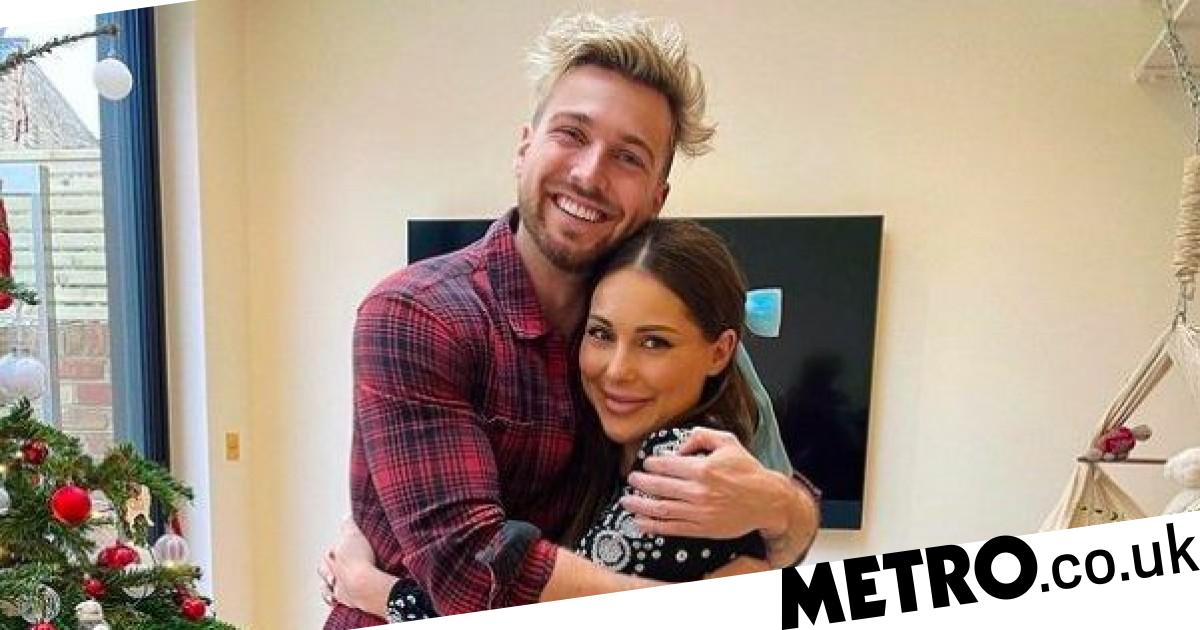 Made In Chelsea star Sam Thompson has opened up on ‘nearly losing’ his sister Louise after she had a traumatic birth.

Louise and her fiance Ryan Libbey announced the birth of their son Leo-Hunter on December 23, but revealed he had been born five weeks earlier.

He was put in the NICU, while Louise suffered various complications and spent a month in the ICU.

Sharing a sweet photo of himself hugging his sister, Sam, 29, wrote: ‘2021 has been a year of many highs and many lows.

‘But nearly losing my sister was one of the toughest things I’ve ever had to deal with. The hardest situations teach the biggest lessons, and I learnt to never take any day for granted ever again.

‘To see all the pain she has suffered, and all the setbacks she has faced, and to see her still smiling at the end of it just shows how incredible of a woman she is. Just to see you put on a dress for the first time in months is everything I could have asked for and more.

‘I am so grateful for you and your strength @louise.thompson and I promise 2022 will be your year!! And I will be there to p**s you off every step of the way ❤️.’

Louise commented, writing: ‘Bless you, bless my whole family. Sorry for the perpetual turmoil, hopefully I will be back to old Louise soon.’

The 31-year-old previously revealed that she ‘nearly died’ while giving birth to Leo.

She went on to explain how ‘dancing with death twice’ has given her a new outlook on the world, as well as ‘a stark reminder of how short and sacred life really is’, while encouraging her followers to live life to the full.

The couple also had a difficult time during the pregnancy as well as the birth, as their home was damaged in a fire in October after a faulty fridge exploded.

Thankfully, Louise, her mother, Ryan and the family’s dogs were all able to escape unharmed but were left moving from place to place and living out of their car as the home was uninhabitable.