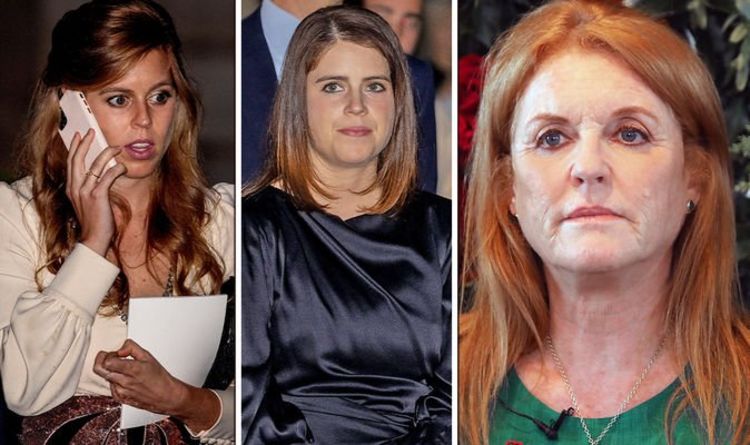 A US judge on Wednesday dismissed a bid by the Duke of York to have Virginia Giuffre’s civil sex case thrown out. And in a further blow to Andrew, the Queen today stripped him of his honorary military titles and royal patronages, while a royal source said he will stop using his HRH style.

His ex-wife the Duchess of York is said to be “devastated” by the development that the lawsuit can go to trial.

“She’s a very positive person and she always sees the sunny side up in life, but this has been a blow.

“They really did believe he would be able to just walk away from this.

The source said: “Given the robustness with which Judge Kaplan greeted our arguments, we are unsurprised by the ruling.

“However, it was not a judgment on the merits of Ms Giuffre’s allegations.

“This is a marathon not a sprint and the duke will continue to defend himself against these claims.”

The Queen’s second son could pursue an out of court, and potentially multimillion-pound, settlement.

But there have been suggestions Ms Giuffre may not be prepared to accept a deal.

Andrew could ignore the case, meaning by default there would be a finding against him, or he could fight it out, meaning he would have to give a deposition under oath and the sexual assault allegations would be explored in open court.