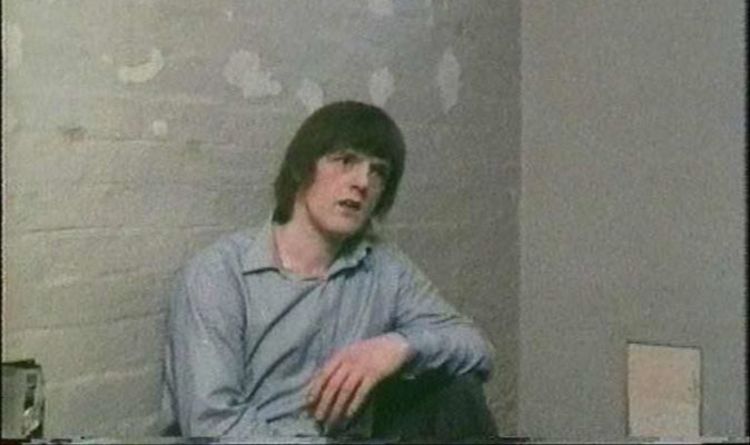 The notorious murderer, 69, will spend the rest of his life in an underground glass box after his Christmas appeal to live alongside other prisoners was rejected. The Liverpudlian is being kept in solitude in an underground cell beneath the general population of HMP Wakefield. Maudsley killed four men – child molesters and one wife-killer – between 1974 and 1978.

Bosses at HMP Wakefield ruled the killer, dubbed ‘Hannibal the Cannibal’, too dangerous to integrate with other prisoners and guards at the West Yorkshire jail.

Instead, he will live out the rest of his life in the 5.5 x 4.5-meter bullet-proof glass box which was designed specifically for him in 1983.

An insider told the Daily Star: “He was told no last month but appealed against the decision and wanted to spend Christmas in the presence of other humans. But he’s just been told no for the final time.

“Being alone for that long does something to you.

“He isn’t OK and they cannot take the risk of what he might do.

“They simply cannot take the risk.”

Maudsley spends 23 hours a day in the glass box, sleeping on a concrete slab and using a toilet and sink which are bolted to the floor.

Also in the cell is a table and chair made of compressed cardboard.

The convicted killer, from Toxteth, Liverpool, committed his first murder in 1974, aged just 21.

He killed John Farrell in Wood Green, London, after he showed Maudsley pictures of children he had sexually abused.

Maudsley handed himself into police and was later deemed unfit to stand trial.

He was then sent to Broadmoor Hospital, home to some of Britain’s most violent inmates.

Maudsley initially had a quiet few years behind bars, before he and fellow prisoner David Cheeseman locked themselves in a cell with child molester David Francis in 1977.

The violent pair tortured the child molester to death before hanging up his body for the prisoners and guards to see.

Maudsley was convicted of manslaughter and sent to HMP Wakefield.

He strangled and stabbed Salney Darwood, 46, who had been jailed for killing his wife.

He hid Darwood’s body under bed before sneaking into the cell of paedophile Bill Roberts, 56, who had sexually abused a girl aged seven.

Maudsley stabbed Roberts with a makeshift dagger and smashed his head against a wall.

For his crimes he was sentenced to life imprisonment with the recommendation that he never be released.

In 2000, he wrote to the courts asking for either an improved quality of life or death: “What purpose is served by keeping me locked up 23 hours a day?

“Why even bother to feed me and to give me one hour’s exercise a day? Who actually am I a risk to?

“As a consequence of my current treatment and confinement, I feel that all I have to look forward to is indeed psychological breakdown, mental illness and probable suicide.

“Why can’t I have a budgie instead of flies, cockroaches and spiders which I currently have. I promise to love it and not eat it?

“Why can’t I have a television in my cell to see the world and learn?

“Why can’t I have any music tapes and listen to beautiful classical music?

“If the Prison Service says no then I ask for a simple cyanide capsule which I shall willingly take and the problem of Robert John Maudsley can easily and swiftly be resolved.”