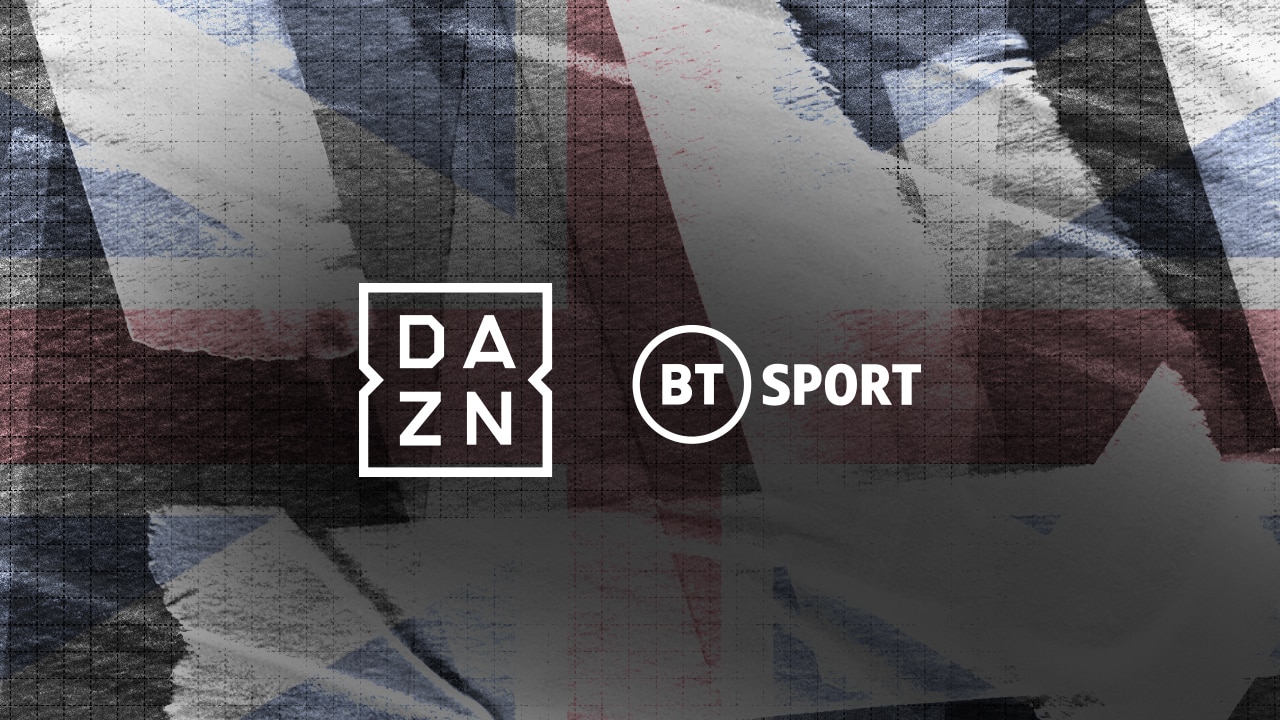 Why does BT want to sell?

BT, the premier telecommunications company in the UK, has been looking to sell its sports service BT Sport for the past year.

Although the Sports channel has amassed a mass number of subscribers and made a break-even business in a relatively short time, the competitive nature of the sports broadcasting market has meant paying huge amounts of money in bidding wars to secure sporting rights and BT plans to no longer take part in this overly competitive marketplace

Instead, the telecoms giants wish to focus on expanding their 5G and full-fiber networks and developing new connectivity services. BT Sport has over 2m Subscribers as well a large portfolio of Sports most notably being Premier League rights that would be imperative if DAZN wants to be successful in the UK. As well as this BT Sport has a brand presence, existing deals in UK pubs and a Pay-Per-View platform for its boxing and UFC.

DAZN pronounced (Da-zone) is a revolutionary method of consuming Live Sports through an over-the-top (OTT) sports subscription video streaming service. Branded as the ‘Netflix of Sport’, the 2016-launched DAZN is largely owned by billionaire Sir Leonard Blavatnik who plans to make it the number-one player in world sports and has lost billions so far attempting to do so.

The Streaming Service is available in over 200 countries and territories since December 2020 and built over 15m subscribers globally. It has primarily focused on combat sports thus far and has made a huge name for itself in boxing. In addition to this, it is big in certain markets such as Italy, where it owns Seria A rights, and Japan where it has a large portfolio of sports.

How Did DAZN decide to buy BT Sport?

Through DAZN’s Boxing Offering in the UK at an introductory price point of just £1.99/month featuring Canelo Alvarez, Gennady Golovkin and UK Primetime matchups, DAZN found an increasing subscriber base in the UK which saw it make the UK Market a priority in the second half of 2021. As a result, it announced a major agreement with the leading boxing promoter Eddie Hearn’s Matchroom Boxing in the UK and Ireland.

DAZN currently available at £7.99/month sits at over 200k subscribers to date in the UK, but it is aware that boxing alone will not make it successful and therefore, 6 months ago DAZN actively entered the bid to buy BT Sport and quickly became a front-runner. DAZN is much seeking the Sporting broadcasting rights offered by BT Sport, current subscriber base and existing platforms/deals such as the one in UK pubs and a PPV Platform.

The terms of the deal between DAZN and BT are unspecified but it is believed to be a multi-billion dollar deal, which means from the summer of 2022 DAZN will broadcast Premier League, Serie A and Champions League games as well as WWE, boxing and the UFC (whose Deal with BT Sport ends in November 2022).

A Potential problem is the rival Boxing promoter Frank Warren’s Queensberry’s promotions who already have a two-way exclusive boxing deal with BT Sport. According to Frank Warren, this means that even if BT Sport sells to DAZN, Queensberry Promotions will be the only promotion offering boxing on the platform unless an alternative deal can be agreed upon.

Boxing enthusiasts would hope this would mean a broadcaster monopoly in the UK whereby the two major promotions: Matchroom and Queensberry will promote under the same platform which could very much boost the quality of boxing content being offered in the UK and make it significantly easier to make the big cross-promotional fights such as Tyson Fury vs Dillian Whyte and Tyson Fury vs Anthony Joshua.