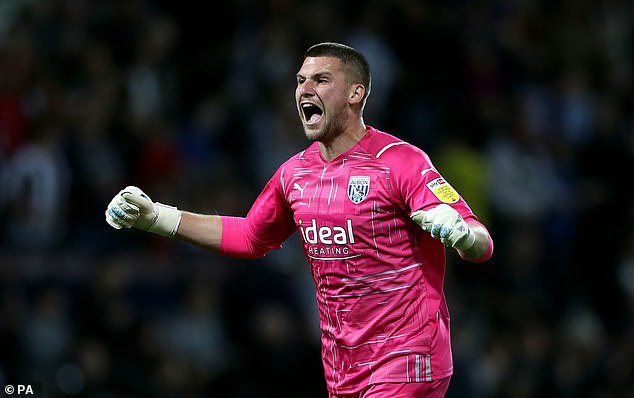 By Ian Ladyman for the Daily Mail


Tottenham have stepped up their search for a new goalkeeper as Hugo Lloris nears the end of his contract.

France World Cup-winner Lloris has been Tottenham’s first choice for nine years since joining from Lyon.

But he will be 35 on Boxing Day and there have been no talks about a new contract to supplement the one that expires at the end of the season.

And while there has not been a final decision made on Lloris’s future, there is now an acceptance that he may well leave.

Tottenham have identified West Bromwich Albion’s Sam Johnstone, 28, as one possible replacement, while the London club are also aware of the frustrations of Dean Henderson, 24, at Manchester United.

Lloris himself believes he has more years left at the top level.

He said recently: ‘There is nothing from the club about a contract but there is no issue. We will see later about that.’