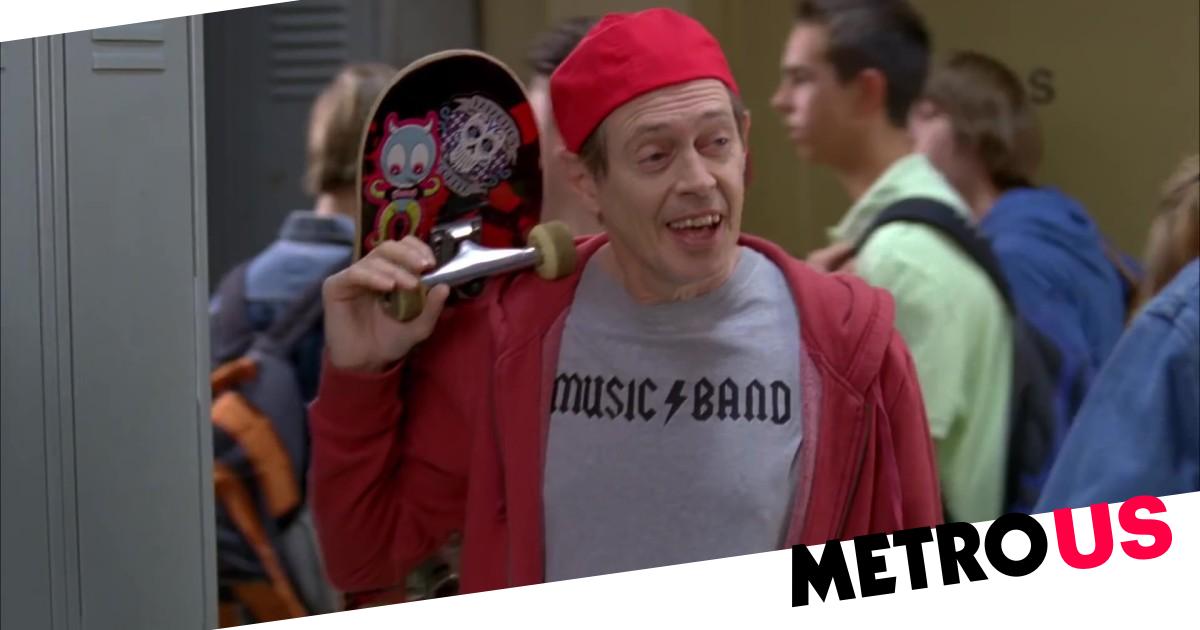 In the face of stiff competition for Halloween costumes, Steve Buscemi may actually have won the festivities this year by giving fans exactly what they wanted – a recreation of his iconic ‘fellow kids’ meme.

The Hollywood star received an extra dollop of fan love and internet credibility when his brief 2012 appearance as private investigator Lenny Wosniak on 30 Rock went viral, birthing his beloved ‘How do you do, fellow kids?’ meme.

Halloween 2021 was judged by the 63-year-old actor as the perfect time to pay tribute to the famous TV moment, as pictures snapped by fans saw him posing and giving out sweets in full costume.

Decked out in a red hoodie, red baseball cap worn backwards and the all-important, non-specific music band logo T-shirt, Buscemi also wielded his trusty skateboard as he interacted with trick-or-treaters in his Brooklyn neighbourhood.

The meme originated from a brief cutaway in the 30 Rock episode The Tuxedo Begins, where Buscemi’s character Lenny tells series stars Alec Baldwin and Tracy Morgan that he was once ‘part of a police task force of young-looking cops who infiltrated high schools.’

Lenny is then shown in a high school corridor in the middle of his extremely unconvincing attempt to blend in.

Twitter users shared evidence of the Boardwalk Empire star’s epic Halloween nod to his famous cameo part, with one posting a selfie her daughter captured with Buscemi, who ensured he had his skateboard in view for the photo to complete the full reference.

Others shared snaps of him mingling with fans for the spooky festivities.

As news and picture evidence of his costume spread, admiration for the actor poured out online.

Harry Styles may have gone all-out in a Dorothy from Wizard of Oz costume for his Friday night concert, Little Mix’s Jade Thirwall and boyfriend Jordan Stephens may have given us full-on glorious Simpsons, and Katy Perry may have dressed up as a vaccine alongside her partner Orlando Bloom, but we think Steve Buscemi might just have nudged past them all.


MORE : Lorraine Kelly criticises Alec Baldwin and family for posting ‘bizarre’ Halloween celebration photos: ‘They don’t need to share it at this time’