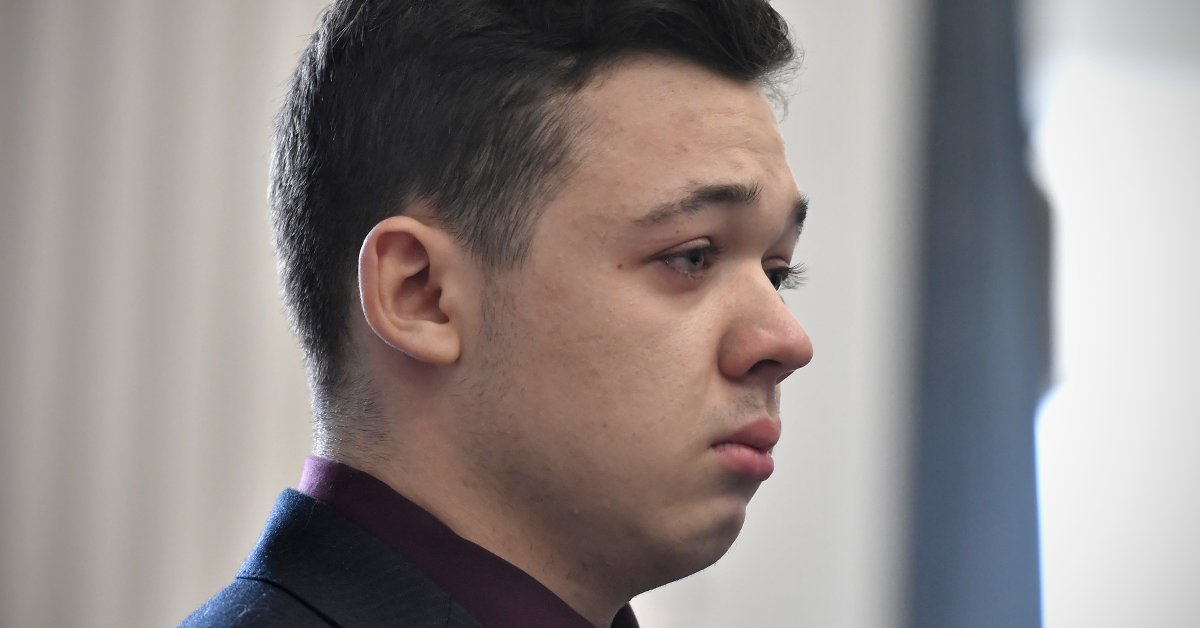 Jurors make their decisions in isolation. The problem is that in some cases, their verdicts can have sweeping consequences.

The case of Kyle Rittenhouse is one of those cases. A Wisconsin jury acquitted him of all charges relating to his conduct in the streets of Kenosha in August 2020 that left two men dead and another wounded. For some observers, the verdict seems outrageous. Looking at this case broadly, how can it be that our laws permit a teenager to escape criminal liability after he travels from out of state to a scene of civil unrest, violates a curfew specifically designed to keep people off the streets, and ostentatiously carries with him an assault weapon that results in deadly harm?
[time-brightcove not-tgx=”true”]

Rittenhouse claimed he was in Kenosha to protect private property, even though the property owner testified he did not ask for his help. Rittenhouse further claimed that he went to the scene of unrest to provide medical assistance to the injured, even though he had no training as a medic and rendered aid to no one that night. Because he was not a government official, he wore no uniform or badge. Instead, he wore a backwards baseball cap and openly carried a weapon of war. And when people saw him, they understandably assumed he was an active shooter and attacked him to protect themselves and others from the threat of gunfire. Predictably, people ended up dead.

But juries don’t look at the big picture. Judges instruct juries to focus only on the facts they hear in court, to tune out the media, and to disregard anything outside of the admitted evidence. Juries look at the minutiae, and the details matter. The prosecution bears the burden of proving each and every element of every charged offense beyond a reasonable doubt. When a defendant claims self-defense, as Rittenhouse did, the prosecution also bears the burden of proving beyond a reasonable doubt that the defendant did not act in self-defense. Proving a negative is a steep uphill climb. In this case, the attorneys showed jurors video recordings of the events of that night. They slowed it down frame-by-frame, asking the jury to consider not the big picture of Rittenhouse’s outrageously poor judgment in bringing an AR-15 to a scene of chaos, but his conduct and mental state in the precise moments that the shots were fired.

Victims of crime sometimes feel that they get fewer protections at trial than the accused, and in fact, they do. That’s because our Constitution requires the government to provide due process to one who is charged with a crime and facing loss of liberty. As we saw in this case, the judge would not even permit the decedents to be referred to as “victims.” Though Judge Schroeder received some criticism for that ruling, it is a common practice in a criminal case because the term “victim” carries with it the suggestion that the defendant is guilty. Our system operates under the notion that it is better that ten guilty people go free than that one innocent person be convicted. Sometimes those protections leave us feeling that a grave injustice has occurred.

And while the big picture is not the jury’s concern, this case will have repercussions outside of the courtroom. Rittenhouse will become the poster boy for right-wing extremists and politicians. Rep. Matt Gaetz has already stated that Rittenhouse would make a good congressional intern. You can bet Rittenhouse will be the guest of some member of Congress at the next State of the Union address. Why has a kid in Kenosha become such a cause celebré?

His notoriety is part of the larger culture wars that are raging our country. Rittenhouse said he was drawn to Kenosha to help protect the city. The threat? Protesters who were expressing their outrage over the police shooting of Jacob Blake, an unarmed Black man. While this trial was ongoing, another trial was occurring in Georgia, involving homicide charges against white men who were conducting a “citizen’s arrest” when they killed Ahmaud Arbery, a Black jogger, because they suspected him of trespassing in a home under construction. It is not difficult to imagine that if the defendants in these cases were Black, their experience of the criminal justice system would be very different.

And now cynical politicians will use this verdict to exploit division in our country. They will ignore the narrow lens through which jurors view a case and proclaim this verdict to be a larger message to society that we should embrace vigilante justice. Political opportunists will use this case for race-baiting and fear-mongering to advance their own political agendas. They will cite this case to promote irresponsible use of assault weapons under the banner of the Second Amendment. And when people with no law enforcement training, experience or oversight feel liberated to take the law into their own hands, we are all less safe.