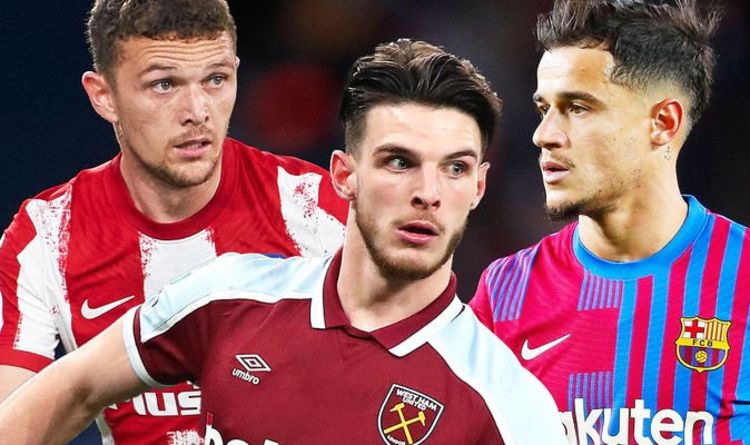 Donny van de Beek may inadvertently have wrecked his chances of leaving Manchester United this month.

The Dutchman wants to end his torrid time at Old Trafford by sealing a move away.

But having changed his agents recently, switching from Guido Albers to Ali Dursan, he may have hurt his hopes of doing so.

An insider, via the Mirror, says: “It is very difficult to see how Van de Beek can move in this window.

“Dursan cannot secure a mandate to agree a deal because Donny is still under contract to be represented by Albers’ agency.

“That two-year agreement does not expire till the end of the season. So, unless something changes, the player will remain in Manchester.”