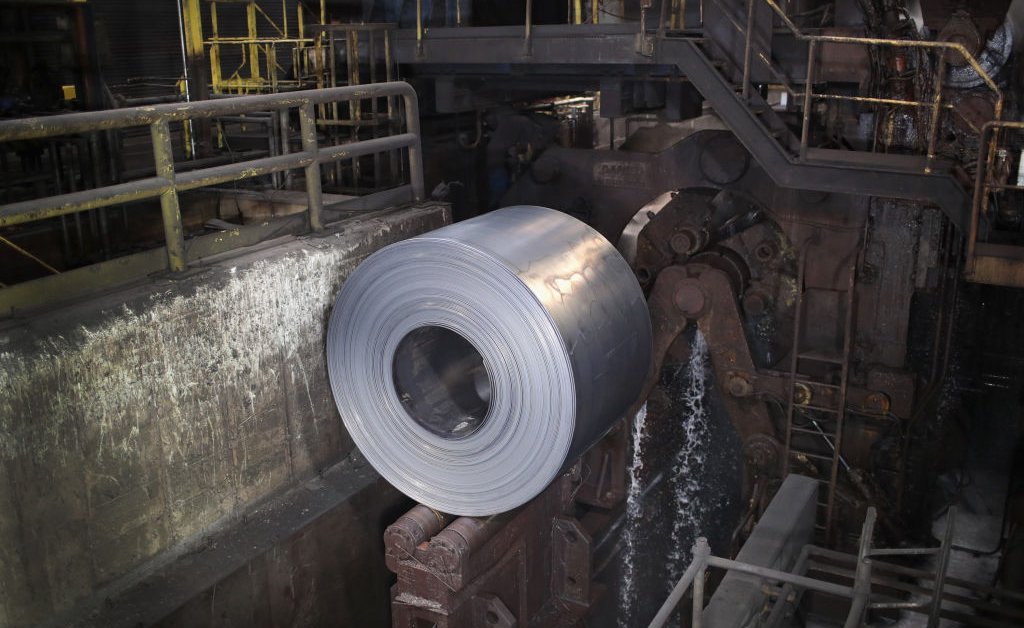 Bloomberg — The U.S. and the European Union are nearing a trade truce on steel and aluminum that will allow the allies to remove tariffs on more than $10 billion of their exports each year.

Negotiators are poised to reach an agreement, possibly over the weekend, according to people familiar with the talks, who asked not to be identified because discussions are ongoing.

The transatlantic allies are racing to reach a deal before Dec. 1, when the European tariffs are set to double.

A message left with the European Commission wasn’t immediately returned. The U.S. Trade Representative’s office declined to immediately comment. The Commerce Department’s press office didn’t immediately respond to requests, all of which were made out of regular business hours.

The EU and U.S. have been negotiating so called tariff-rate quotas, which allow countries to export specified quantities of a product to other nations at lower duty rates, but subjects shipments above a pre-determined threshold to higher tariffs, according to officials.

Reaching an agreement on the final details has been difficult and once an accord is reached it will have to be formally accepted by both sides, according to one of the people.

The move toward getting rid of the metals tariffs marks a significant rapprochement between the allies, which continued to have a troubled relationship even after President Joe Biden took office in January with a promise to restore ties.

The EU had been trying to strike a deal that would go back to historical trade volumes of aluminum and steel before the tariffs were imposed, while keeping any accord compatible with World Trade Organization rules.

During the talks, the Biden administration had offered substantial duty-free access to the EU that would protect the U.S. market from global distortions while benefitting EU producers and their bottom line, a person familiar with an earlier proposal said.

In 2018, then-President Trump slapped a 25% duty on steel imports and 10% on inward-bound shipments of aluminum from producers including the EU and China using section 232 of the 1962 Trade Expansion Act, labeling competition on the metals a national-security threat. The statute allows for levies without a vote by Congress if imports are deemed a national-security threat.

–With assistance from Bryce Baschuk and Jenny Leonard.