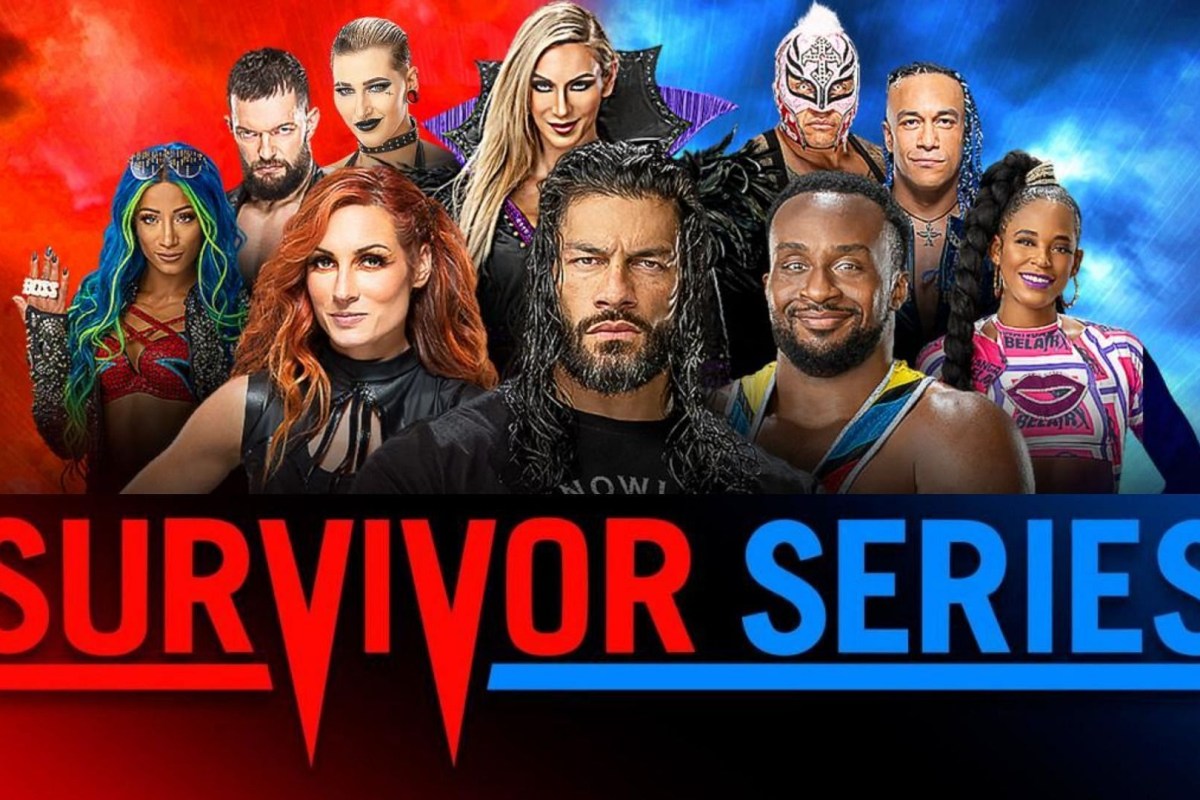 WWE’s last major pay-per-view event of the year, Survivor Series, will return in front of a full crowd this weekend.

Vince McMahon’s company is set to go all out for the 35th edition of their second oldest annual event behind flagship show WrestleMania.

Survivor Series was initially constructed around tag matches before recent focus has switched to matches between Raw and SmackDown’s top stars.

This sees non-title clashes between the champions on either brand with two bouts following the event’s traditional formula,

Here’s all you need to know…

The event will take place on Sunday, November 21 at the Barclays Center in Brooklyn, New York.

It will start at 12am in the UK and the main-event is expected around 4am on Monday, November 22.

A one hour kick-off show will start an hour before the PPV card at 11pm and that is free to watch on WWE’s YouTube channel.

The last of McMahon’s big four PPV events of the year will be screened on the WWE Network – which is priced at £9.99 per month but first-time subscribers get a month free.

Survivor Series will also be available to purchase on BT Sport Box Office.

BT Sport Box Office is on Sky channel 490, BT channel 494, and in the live events section on Virgin Media.

It can be live streamed online on BT Sport’s website and their app after purchase.