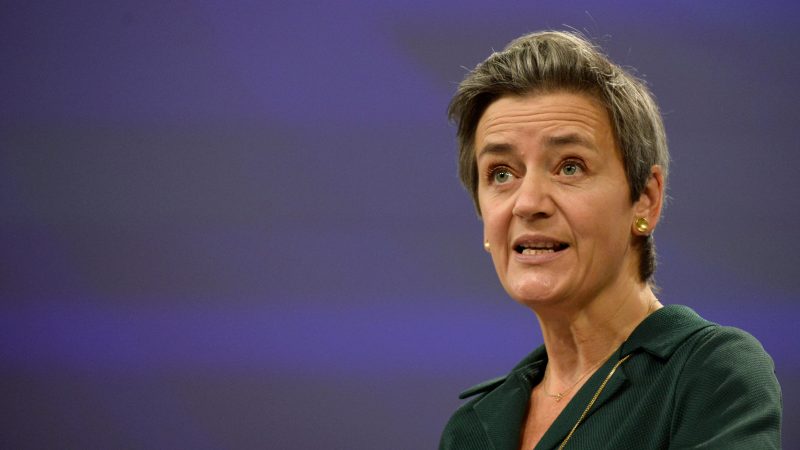 After two US biotech companies, Illumina and GRAIL, defied the EU’s competition authority by closing a merger without waiting for the results of the EU’s investigation, the European Commission adopted on Friday (29 October) interim measures to ensure that the companies continue to be run as separate entities.

In reaction to this, the Commission started a merger investigation. The worry is that competition might be undermined if, for example, Illumina granted GRAIL preferential access to its genomic sequencing instruments.

This investigation is the first under new guidance that extended the Commission’s powers to investigate mergers among relatively small companies. It is also the first competition case in which the companies violated the standstill obligation by going ahead with a merger before the Commission concluded the investigation.

Competition experts saw the move as a challenge to the Commission’s authority.

“By implementing their merger while the Commission’s in-depth investigation into this transaction is still ongoing, Illumina and GRAIL have put at risk the effectiveness of our ex-ante merger control enforcement”, said Margrethe Vestager, executive vice-president of the Commission in charge of competition policy.

On Friday, the EU executive published the interim measures it adopted to counter the challenge and called on GRAIL to “actively work on alternative options to the transaction to prepare for the possible scenario in which the deal would have to be undone.”

Moreover, Illumina and GRAIL are prohibited from sharing confidential business information and GRAIL should be run by an independent manager, exclusively in the interest of GRAIL.

This might prove challenging in light of recent personnel developments at GRAIL. Earlier this October, Illumina’s head of operations Bob Ragusa was announced as GRAIL’s new CEO.

A ‘Monitoring Trustee’ to be approved by the Commission will observe compliance with the interim measures. In case of non-compliance, Illumina and GRAIL risk penalty payments of up to 5% of their average daily turnover and/or fines of up to 10% of their annual worldwide turnover.

At the moment, the commission is running three separate investigations in the Illumina/GRAIL case: First, the main in-depth investigation into the merger, second, the interim measures to ensure that the companies are held apart, and third, an investigation into whether the premature closing of the merger should trigger a fine for Illumina and GRAIL.

The Commission has until February next year to reach a decision on whether to allow the merger.