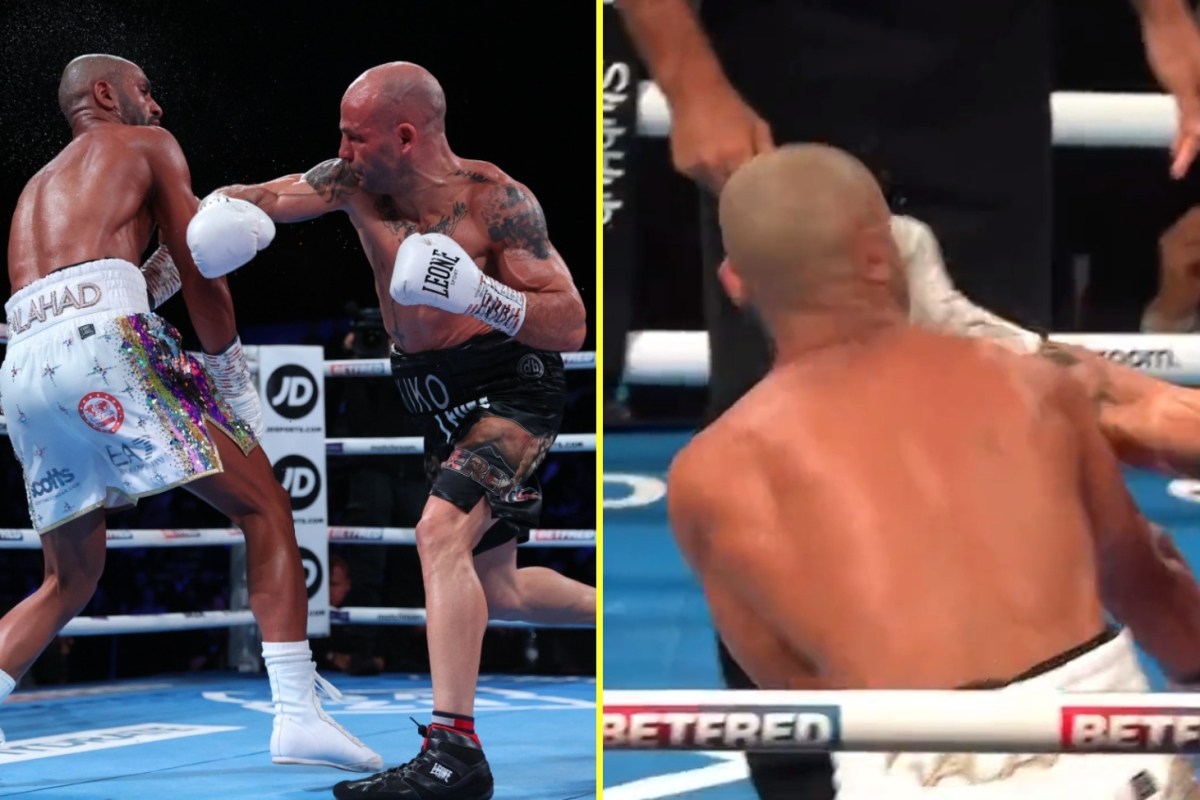 Kid Galahad has issued a response after being brutally knocked out by Kiko Martinez on Saturday night.

Galahad lost his IBF world featherweight title in a shock upset after getting caught twice with seriously powerful overhand rights.

The Ingle Gym disciple was seemingly cruising to victory and outclassing his 35-year-old adversary, when a right hand dropped him at the end of the fifth round.

Sensing victory, it took just second for the Spaniard to land a similarly seismic shot at the start of the sixth to seal a surprise championship victory.

Although the Sheffield-native will likely be afforded an immediate rematch, he said: “Firstly congratulations to Kiko Martinez and his team on his victory last night.

“Thank you to everyone who turned out, tuned in and for the many messages and well-wishes I’ve received. It means more to me than you’ll ever know.

“I am gutted about the loss but I have lost no desire to reach the levels and goals I’ve set in this crazy game called boxing.

“Thank you to my team, Eddie Hearn and Matchroom Boxing. I’ve been grinding all my life and we aren’t done yet… We will run it back and we keep moving forward!”

Matchroom Boxing chairman Hearn was left genuinely stunned by the severity of the stoppage.

“It was the most stunning thing I’ve ever seen in a boxing ring. It was such a one-sided fight. It was beat-down, a masterclass.

“One punch changes everything. Kiko Martinez has been fighting at the top for 15 years. I knew he would not stop trying.

“He was completely outclassed by Galahad. Wow. That was a brutal right-hand finish.”