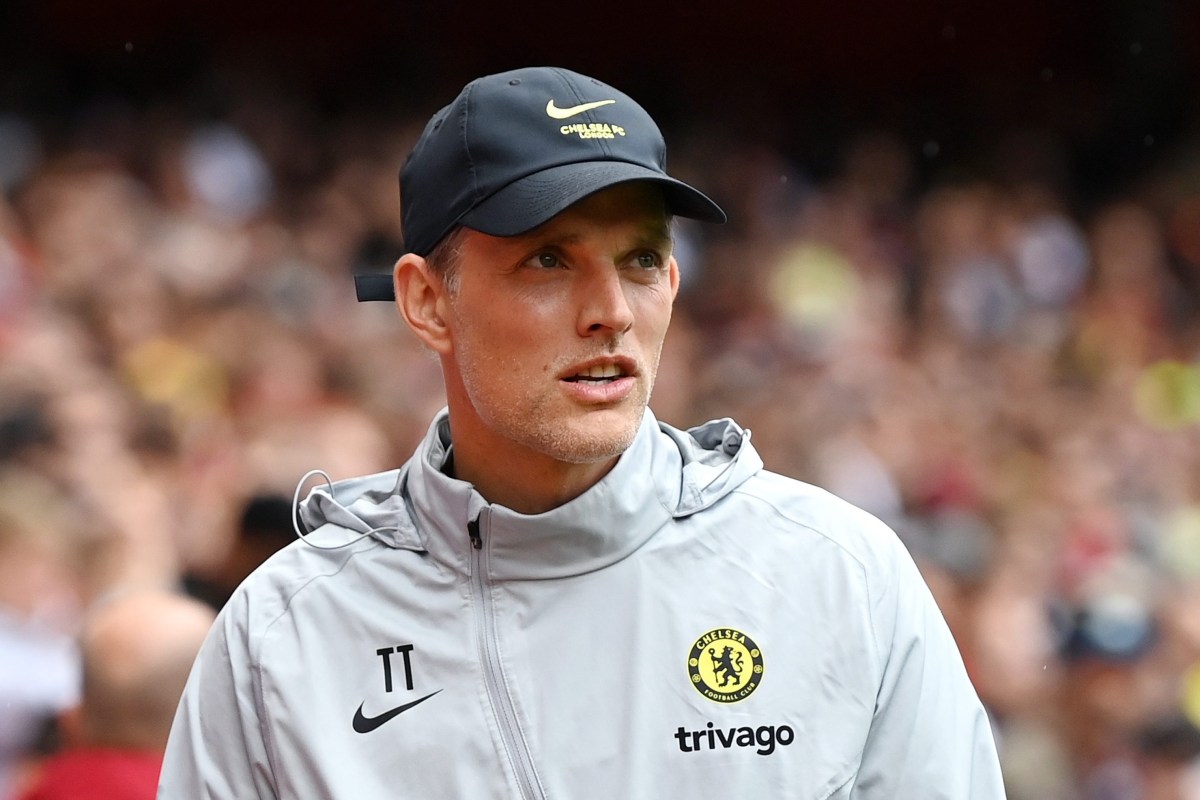 Premier League leaders Chelsea will be looking to return to winning ways when they make the trip to Watford on Wednesday.

Chelsea drew with Manchester United on Sunday as second place Man City closed the gap to the top.

The Blues will now take on a familiar face in Claudio Ranieri.

Ex-Chelsea boss Ranieri saw his Watford side lose 1-0 to Southampton over the weekend.

The Hornets need to pick up points soon and start moving away from the relegation zone.

This Premier League clash will take place on Wednesday, December 1.

The clash will be held at Vicarage Road with a kick-off time of 7:30pm.

Chelsea beat Watford home and away last season including a 2-1 win in this fixture.

Updates will be live on talkSPORT throughout the evening.

The match will be broadcast live on Amazon Prime and customers can live stream this via the app using their mobile, tablet or computer devices.

Non-members can start a 30-day FREE trial of Amazon Prime – which will grant them access to all of the action. You can sign up here.

Alternatively, new customers can join Amazon Prime for just £7.99 per month or £79 for the year.

Watford will again be without Ben Foster and Ismaila Sarr.

Emmanuel Dennis is a doubt while Juraj Kucka and Adam Masina are carrying knocks too and could miss out.

Tuchel, who will once again be without Ben Chilwell, Mateo Kovacic and N’Golo Kante, said: “We have some players in doubt, maybe we need a bit more time, a bit more examination to re-evaluate the status.

“It’s Reece James, Jorginho and Timo Werner. They all trained today with us and there will be some last-minute decisions about this.”

Watford v Chelsea: What has been said?

Thomas Tuchel has insisted Chelsea must be satisfied with topping the Premier League heading into December despite frustrating, consecutive home draws.

“How could you not be satisfied? I’m happy with the way we played, the courage and the intensity, the will and the ambition,” said Tuchel.

“It’s a hungry team and a team that plays with a lot of effort.

“If maybe you don’t score from the set-piece against Juventus for the first goal, or if Thiago Silva does not save the Morata chance on the line, it’s always possible that what happened against Manchester United could happen against Juventus. This can always happen.

“But I’m very happy with where we are and how we are performing.”