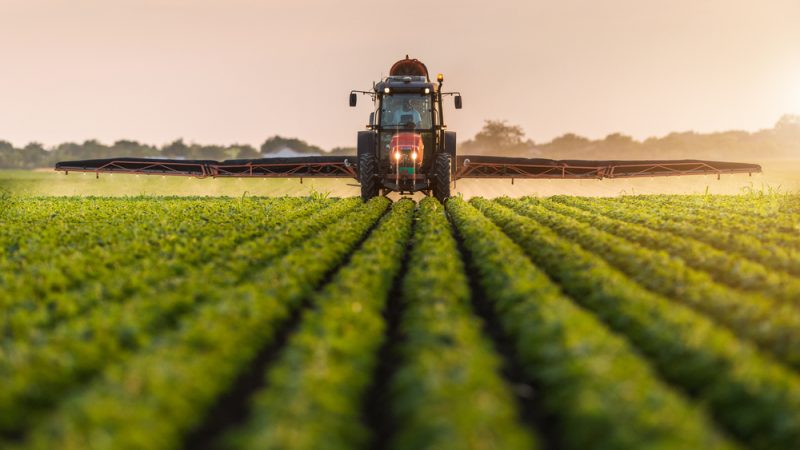 With the recent reform of the Common Agricultural Policy (CAP), the European Commission wants to make the EU’s farming subsidy programme more performance-oriented. However, non-binding targets and national leeway might hinder the Commission’s quest to keep track of results.

The new focus on results and performance is enshrined in the CAP’s nine EU-wide objectives, such as climate and environmental action, generational renewal, or increased competitiveness, which the policy is set to deliver on during the next seven years.

In practice, these goals are set to be reached via so-called national strategic plans, in which member states set out which of the EU-wide objectives they will prioritise and how they plan to attain them.

This aspect is considered as a big change from what has happened in the past, according to Alan Matthews, professor of European Agricultural Policy at the Trinity College in Dublin.

Apart from the nine CAP objectives, the Commission has also set out various sustainability targets for the agrifood sector in its flagship food policy, the Farm to Fork Strategy.

These targets include a 25% target for organic agriculture by 2030, as well as reduction targets for the use of pesticides and fertilisers.

However, member states are not obliged to deliver on the Farm to Fork goals in their strategic plans, as they are not enshrined in the CAP legislation, but only mentioned in a non-binding recital.

“Concerning the 2030 goals of the Farm to Fork and Biodiversity Strategies, there is still an invitation to member states to actually include concrete national targets in their strategic plans,” Maria Rudolf, head of unit at the Commission’s directorate-general for agriculture, said when asked by EURACTIV.

However, she further highlighted that without a binding legal basis, this could be nothing more than an ‘invitation’ from the Commission’s part.

“What the Commission wants to be able to do at the end of the process is to add up what all of the member states are individually promising to do and see if it comes anywhere near the overall EU-wide target,” Matthews told EURACTIV on the sidelines of the event.

However, whether member states will actually listen to the Commission and come up with specific targets remains an open question, he added.

While the F2F sets targets on the actual impact of policies on, for example, biodiversity or greenhouse gas emissions, Matthews said such results-based indicators are missing from the binding body of CAP legislation.

Instead, he explained, the strategic plans are set to focus on output indicators (such as a target for the number of beneficiaries of any specific scheme) and result indicators (for instance the amount of peatland that should be rewetted).

From his point of view, the missing focus on policy impact had “always been a weakness” of the CAP regulations, Matthews added.

Additionally, according to the researcher, keeping tabs on the impact of policy measures is rendered difficult by the setup of the so-called eco-schemes, the cornerstone of the CAP’s green architecture, which remunerates farmers for sustainable farming practices.

Each member state can offer farmers a catalogue of these voluntary schemes to choose from.

This freedom of choice, however, makes the eco-schemes difficult to plan, according to Matthews.

“Even if a member state wants to encourage the green transition, this process of strategic planning is proving extremely complicated,” he said, as it is unclear in advance how many farmers will take up any particular eco-scheme.

Considering the uncertainties around the impact of the CAP strategic plans, is there any chance for EU-wide monitoring of the progress towards agricultural policy goals?

From Matthews’ point of view, there are precedents for similar approaches of EU-wide, non-binding targets working out in the past, such as the renewable energy target.

Moreover, he added, in case the collective ambition of the national strategic plans should turn out to fall short of the EU’s targets, the Commission could always initiate measures through other pieces of legislation, such as the Pesticides Regulation.

“I see it as kind of an iterative process, rather than something that would be decided once and for all,” he concluded.

The Commission’s Rudolf, meanwhile, stressed that the EU executive would not limit itself to monitoring CAP performance indicators but would also assess Strategic Plans according to their “contribution to environmental and climate ambitions more widely”.